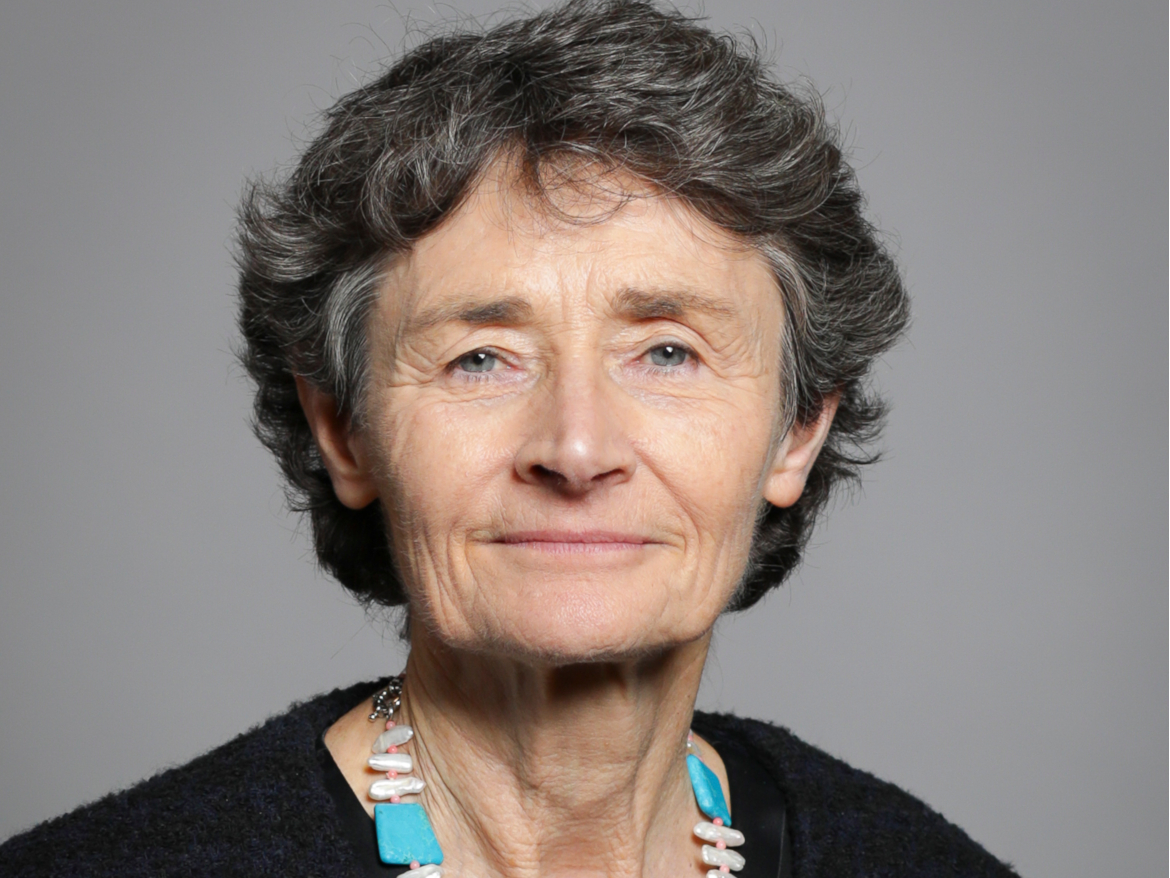 Estelle Morris: ‘The education system is a political tool’

Blair’s former education secretary on how lessons from 1997-2007 can be applied to the current moment.

These are difficult times for education. It didn’t come up much in the election or the leadership campaign.

I’m not critical of Keir Starmer – he’s done outstandingly well so far. But I’m not entirely happy with where the party is on education at the moment. It needs to get back to the top of our agenda.

Under Tony Blair, we used to say to teachers: ‘If you want, you can teach when education isn’t a priority of the government.’ It’s true that when education is a focus of government, there’s a lot of pressure, and that perhaps goes away when education ceases to be the main talking point. No one will be on your back; the government won’t be passing laws or monitoring you – but they won’t be giving you money or leadership.

Under Blair, if teachers were under the cosh, so were ministers: he was monitoring every detail. He was a consummate politician – and human being. He would admit if he didn’t know something. If we had a catch-up meeting and we raised something quite detailed – on literacy, for example – he would turn to Michael Barber (his chief education adviser) and say, ‘Michael, what does that sound like to you?’ And if we had a big initiative, he would make time. He never once said no.

That kind of leadership matters. It’s sometimes not what the leader does; it’s what the leader gives cause to do that counts. Everyone thinks: ‘This is the bus to be on; this bus is going places.’

But I was never sure where his motivation on education came from. When I worked for David Blunkett you could see it was all to do with his background. But Tony’s not got that. His socialism was all about social justice because he’d had those advantages. He knew the value of education.

It comes down to this: there really isn’t an easy route out of poverty besides education. If you have a dictator, what do they do first? They go and fiddle with the education system. It’s the institution by which we lay down our values regarding the society we are, and the sort of world we want to inhabit.

No one wants to say that the education system is a political tool, but it is. Whatever you dream your society to be, you need to see it worked out in school – otherwise you won’t see that vision of society in the next generation either.

It’s been a period of great loss – certainly in education. It’s not a bad thing that we’ve not had fumes going into the air; but it’s definitely not a good thing not having kids in school. We need to get it right from here, but I wouldn’t go through this again to learn the lessons we’re learning now: they were learnable before. Once again we’ve been much too slow on the uptake.

If you go to the health service, you can see relationships changing. One example I’ve heard about involved a nurse on
a Covid-19 ward. Senior consultants from outside that discipline were filling syringes for nurses. A huge amount of
goodwill is generated by those sorts of things. But where is that spirit in education? There’s been no sense of the government, the unions, and the local authorities sowing the seeds of a new relationship for the future.

So education hasn’t had a good crisis. The government has done well to get the Whitehall machinery moving quickly and been imaginative in general, but it dismays me that we haven’t come together more.

Universities have a responsibility on the quality of provision. If you are at a university or a school in this period of online learning, not all students have had the same high quality. That really bothers me.

When you have a child of five you’re always trying to catch up on in-built disadvantage. It’s not a party political point.

Each government has tried to make new initiatives on this, and that’s the reason we’ve closed the gap. But now in the last few months, we’ve built a new gap in terms of social class and deprivation. I hope the virus will push us to do better.

In terms of Boris Johnson, I don’t see anything in his background that will turn him onto education intellectually. What we don’t want is another argument about academies, and we don’t want 50 years arguing about whether a school should be an academy or local authority.

A good leader frees up something in society that’s already there. Blair used to do a lot of speeches about sport. He didn’t personally then go and teach sport. But if you were a PE teacher in that room, metaphorically you grew. It’s the power of the office.

Estelle Morris was Secretary of State for Education and Skills from 2001-2002.