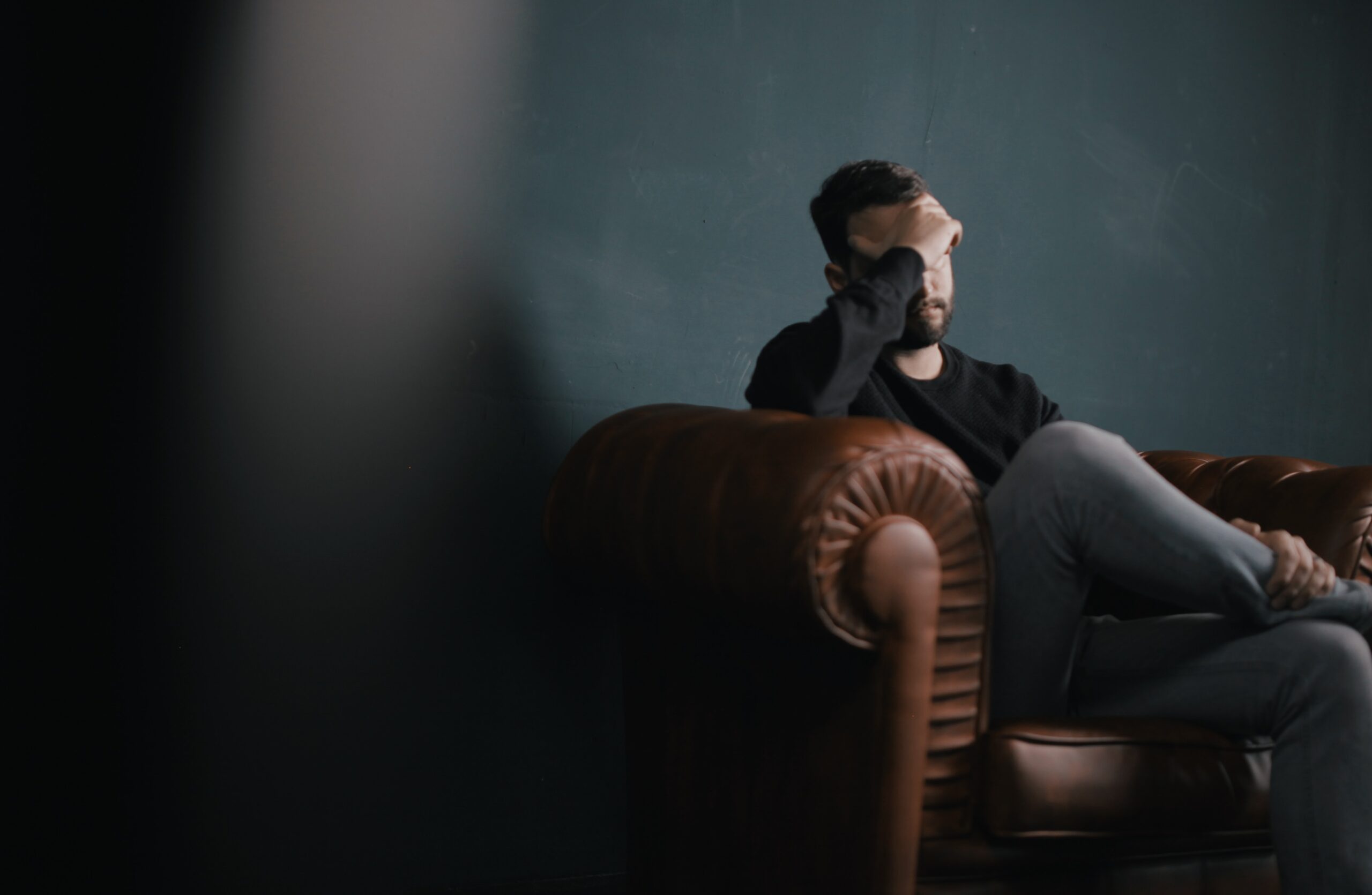 Essay: Lord Stevenson on the meaning of mental health

As part of our special on the Duke and Duchess of Cambridge, we asked leading thinker Dennis Stevenson to give his view on what is really under discussion

Mental health has come into the open over the last ten years aided among other forces by some strong royal support.

But what are we really talking about?  If you get up from wherever you’re reading this and stop the first person you meet in the street and say “How’s your mental health?”, 10-1 that person will think you’re talking about an illness!  If you say “how’s your physical health” they will answer the question as it should be answered.  All of which is to say that we all have mental health.  It can go up and down – and, as with physical health, we need to work out ways of dealing with any problems.

It is not an exaggeration to say that I didn’t realise properly that I along with every other member of the human race had mental health until I was in my 50s.  It took me some time – and the injection of some mental ill health – to realise that it would be a good idea to learn how to manage my mental health for the better.  And I’m still at it.

I was given a cruel awakening on this at around my 50th birthday at a time when everything in my life was wonderful.  I went away to our cottage in the country in the summer and woke up one morning with what I can only describe as a “pain in my tummy”.  That pain became something worse and without boring the reader with the detail I descended into something which would be described as clinical depression for which there was no obvious cause.

I came out of it after some months having – wrongly – rejected any help from pills and indeed any other source.  I have been “hit” by it happily not very often but several times over the 25 years since then and on each occasion there has been no obvious reason for it.  And I believe I’ve learnt one or two tricks of the trade of how to deal with it.

That’s my story. What else have I learnt apart from the fact that I have mental health and I need to pay attention to it?

First and foremost, the human race is at an early stage of understanding mental health. You might compare it with our understanding of cancer 50 years ago.

An eminent psychiatrist told me 20 or 30 years ago: “So, Mr Stevenson, you are somewhere on the bipolar spectrum”. The use of “spectrum” is widespread and in most cases a rather dodgy use of English!

As it happens I have discovered that I am almost certainly not on the bipolar spectrum whatever that is. I am an extrovert in-your-face sort of human being but not manic. I do, however, have what my excellent GP at the time described as “dips” in mood.  Is that depression?  I don’t know – but then neither does anyone else.

Even so, I am very clear that we are getting nearer to being able to define depression, schizophrenia, ADHD, bipolar and all illnesses attributed to mental ill health. A professor at Cambridge, Ed Bullmore, wrote a book a few years ago arguing that depression is a physical illness and related to internal inflammation. The book is very compelling. We’re getting closer to being able to define these illnesses. A lot of research is going on but we’re still some way off.

How does one cope with mental ill health? The first thing that I have learnt is that as with many illnesses there are ways of dealing with depression that work and we don’t need to understand why they work. Too many of us despair that nothing can be done and suffer needlessly. What is true of many physical illnesses is also true of mental illness: drugs and therapies have developed without a clear understanding of why they work – but if they work, they work. So don’t ever let anyone persuade you that antidepressants don’t work. It’s just not true.

It is, however, a good idea to be in the hands of a psychiatrist who has a deep knowledge of antidepressants since there are horses for courses, as in most things. In the same vein “talking therapies” have been one of the major breakthroughs over the last 20 years. For every good therapist, there are several who are well-meaning but hopeless. However, it doesn’t alter the fact that they work.

In this context, there’s an absurd fault line in education in the UK.  Psychiatrists who are medically trained, tend to be sceptical of talking therapies – although less so than they used to be. Equally, psychologists and psychotherapists are inclined to be sceptical of drugs, and are not allowed to prescribe them.

This division is ridiculous. If you go to a cardiologist he or she might have a different diagnosis than another one but they will work from the same toolkit. So a word of advice: if you have mental health problems and you can find a physician who encompasses both medical and psychological approaches, that is the ideal. Happily, there seems to be an increasing number of them.

The approach to “caring” is also important. If I walk out of my house today and break a leg, I will be in pain and be miserable. With a bit of luck my wife and children will want to make a fuss of me and soothe me!  They won’t diminish the pain but I will feel good about what they say.

But the terrible reality is that if I move into what I will call “depression”, their sympathy will mean nothing to me. This is a big subject hardly ever dealt with, but it’s hugely important that carers understand this and are not demotivated by being rejected.

The last time I had a major “depression”, the symptom was that I felt that my wife was only staying with me because she was a decent person but she didn’t love me. I can remember being in bed and her saying “doesn’t 40 years (our marriage) mean anything to you?” And then at another time saying: “You’re like an extra arm on my body”. These are very wonderful things to say, but she got no reaction out of me at all –

and I know it was horrid for her. Yet they have stuck with me.

If you’re a carer for someone who has got mental health please do not be put off if they appear to reject you or take no notice.

I’ve one other tip that works for me. Particularly if you are an over-achieving type as I am, a natural reaction to a mental health problem is to try to get on top of it, solve it and cure it. My wife said to me years ago: “You should be more accepting.”  It took me about ten years to realise what she meant: I must face up to the fact that as with many physical illnesses, it will never go away entirely but I must learn how to deal with it and expect it to return.

That is my current position. As it happens, my really bad “depression” has not reoccurred since 2007. I’m clear that it will reappear at some point before I meet my Maker. I am equally clear that the fact that I’ve got a much more accepting relaxed attitude to it is a major reason why it does not reappear more.