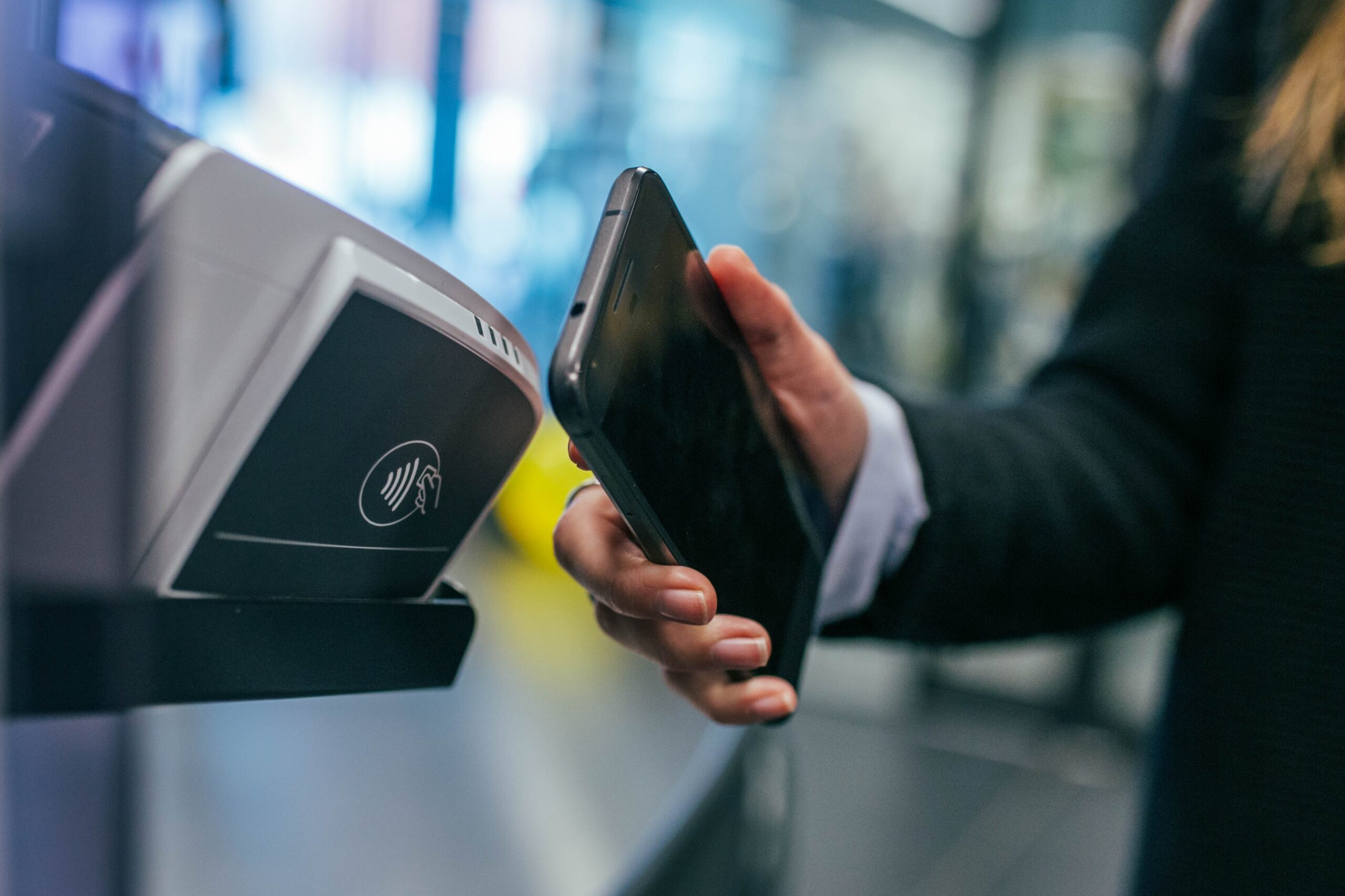 Entrepreneur Henry White on building the “Netflix of finance”

CEO of Finance Unlocked speaks to Georgia Heneage on his career journey, the world of money and the future of FinTech. Originally published in March 2021.

When Henry White – now a fully-fledged FinTech founder – first entered the thorny world of money as an eager young intern in London, he found the industry to be like a “black box”: opaque and inaccessible.

Overcoming these barriers was for White a case of “learning on the job”. White began working his way up the London finance ladder with no experience or training. Soon he was working as a successful hedge fund analyst, his job taking him from Greece to New York and Canada.

But this method of scaling the industry via trial-and-error seemed to be the privilege of a few, and his company Finance Unlocked – a digital educational platform for those in the finance world which completed its second fund raise in January at £1.75 million – was born out of a recognition that for many young people in finance, the “tools available” to them are few and far between.

The idea was conceived in part when co-founder Robert Ellison’s position on his firm’s Learning and Development Committee opened his eyes to the limited scope of educational resources available. “We realized that either traditional incumbents were producing classroom-based learning- which wasn’t scaleable and was expensive – or there were generic massive online course providers like LinkedIn Learning.”

Ellison and White identified a gap in educational resources which taught the fundamental skills of finance. “We felt like ultimately the whole learning experience was broken,” says White. “It became commonplace in the workplace that you would have bad training, and people strangely accepted it.”

During development, Ellison and White’s customer research revealed that people “wanted to be more knowledgeable” and wanted to be “the best possible versions of themselves”, but that “the tools didn’t match up with the demand”. Their research also surfaced a common theme: that people wanted an educational platform that could coincide with their leisure time. “That was a kind of ‘aha!’ moment for us”, says White.

“We wanted to build a brand that people could emotionally connect with and care about: we wanted it to be as beautiful and tactile as Netflix.” White says that digital content – particularly video – has grown in popularity during the pandemic. And because their audience demanded a premium product, they decided early on to create the content themselves, rather than outsource.

As well as attempting to “redefine learning for finance professionals”, Finance Unlocked aims to democratise the world of financial learning for young people. They opened up their platform free to universities during the pandemic: “the feedback was phenomenal”, says White. “96% of the student learners felt more confident applying for a career in finance having had access to this content, and it really improved their employability”.

And what of the future of FinTech? “The FinTech industry is moving at a lightning pace. Its role as an enabler is obvious when it comes to making frictionless payments, exchanging currencies efficiently or democratising the investment space. But the impacts are much broader than that – and that broad impact now includes financial education.”