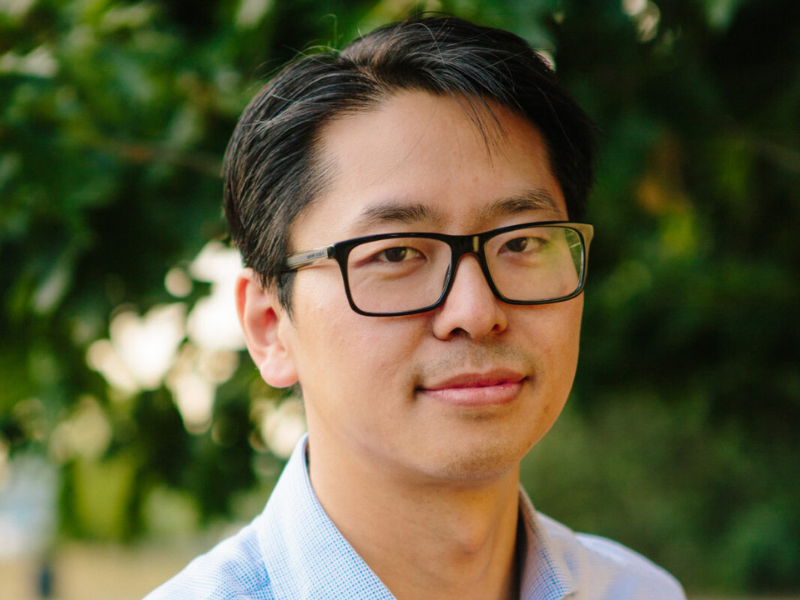 Christopher Jackson interviews the founder of impressive start-up Plum Innovations, a company with the wind in its sails

The young Edtech company Plum Innovations is one of the success stories of the pandemic. When you talk to its founder Ji Li, you soon feel pleased for him: there’s always room in the world for unassuming and competent leaders.

Plum’s business is to assist its client base – which consists of an impressive range of 14 primary schools – with their Edtech delivery.

Li comes from Shanghai, China and has seen the business which he founded as a sole trader in 2014 in grow by word of mouth: “I was working for a school and the head teacher recommended me by word of mouth.” He had soon incorporated Plum Innovations and has now grown the business to four people.

So how does the business work? Li works with schools to set up their Google systems and make sure that the teachers are confident with Google Classroom, a system which, Li argues, has many benefits: “It’s really powerful, but it’s also cloud-based, and it’s secure,” he tells me. “In addition, it’s free and teachers can access their files remotely regardless of where they are.”

Li points out that his business is especially helpful to teachers now that there has been an expansion in multi-academy trusts which means that teachers have to work in different schools. “That definitely gave a push and means that people realise what benefits they can derive from cloud-based platforms,” Li explains

Clients were helped through the pandemic by Li and his team. “My wife and kids flew to China in January 2020. Then Chinese schools switched to remote-learning in February,” Li recalls. “The government announced that schools were moving to remote-learning. So I was able to provide my clients with warning and the right infrastructure to cope.”

Li has a scrupulously polite and efficient manner, but beneath the unassuming demeanour this is also a fierce advocate for making sure teachers are empowered by technology. You get the impression he really wants schools to function better – and knows that Plum Innovations is able to make that happen.

“That’s the difference between us and other tech companies,” Li says. “We want to give teachers the power and the ability to use technology themselves.” Li doesn’t want anyone to walk away from these sessions without a greater sense of excitement not just about technology but about teaching generally. “We work closely with computing leaders so teachers can be trained with necessary digital skills as much as possible. In return, we have learned a lot from our teachers too.”

Li is also animated by a keen social conscience. During our conversation, he repeatedly expresses his concern that those in disadvantaged backgrounds lack access to technology: “Parents don’t have enough knowledge about how to work, and so we have been helping schools deal with parents as well.”

Plum Innovations remains a small company – Li even calls it a ‘micro company’, and the firm has no grand sales operation, even though it has won several awards. “We basically just try to do a good job, and then grow organically.”

When discussing the overall impact of the pandemic, he says: “Remote-learning cannot replace class-learning at all – you need to have in-person interaction from the teacher. We need to move towards blended learning, where you use the time at home to memorise or understand theories – then put them into practice in the classroom.”

Once you’ve finished talking to him, you realise that Plum’s success isn’t just to do with technical knowledge and smart delivery systems: it’s to do with the fact that Li has a passion for education.