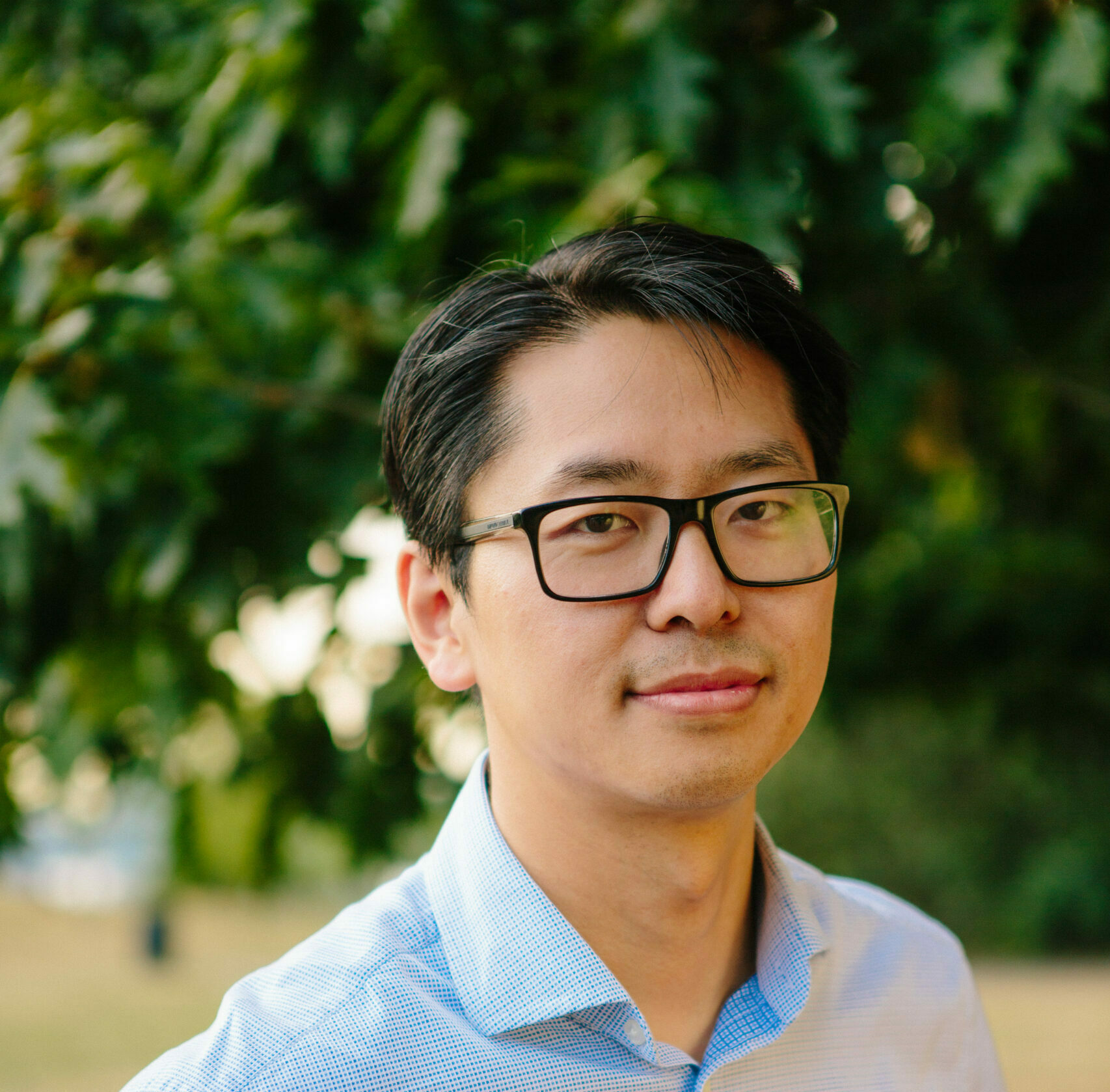 By the time I talk to Ji Li the pandemic has receded enough that I could probably meet with him face to face, but it’s fitting that I don’t. That’s because our conversation is all about the way in which information technology has changed in schools over the last twenty years or so – and the remarkable ramifications that’s had for education in this country.

Li is the CEO and founder of Plum Innovations which specialises in the provision of education technology to schools, and so is well-placed to give an overview. “It’s a fascinating evolution,” Li says over Zoom. “It helps to look a bit deeper at the statistics to consider the scale of the change. According to the British Education Supplier Association Research, in 1989 there were 820,000 computers in schools in the UK. That amounts to about 31 computers per person.”

It’s worth briefly concentrating on that statistic, and thinking about what it meant. This was a world without that culture we’re familiar with: a laptop for every table – a computer as a kind of accessory of yourself. And of course that had ramifications for schools. “As a result of that,” Li explains, “most of the schools in the UK were serviced by local authority IT technicians.”

But then Li produces the latest statistics: “However, in 2019, before the pandemic, there were over three million computers in schools. And you also have to remember that during the pandemic – because of the way that period went – that number has increased dramatically.”

Those statistics aren’t yet available but are likely to be equally eye-popping when they are released. So what are the ramifications of that seismic change for the IT industry? “The IT landscape has changed absolutely. But what’s most notable is the way in which schools have relatively limited budgets and so technicians have to provide a cost-effective way to manage large quantities of computers – and they have to do that still with very limited time. They might still only visit each school once or twice a week.”

It’s a radical but also exciting change – although, of course, it places stress on teachers, parents, students and the education technology industry alike. But Li also points out that it’s taken place alongside another development which might be deemed to be as significant in its way. “This trend for remote-learning and remote-working has come along at a time when there has also been a dramatic expansion in the number of multi academy trusts,” he says. “Before these came along, most of the computers were located in one premises – and so the technician’s role would be to attend that site, and whatever problem needed solving would be done there, within that boundary.”

That might feel like a simple way of servicing schools, but of course it also places a certain strain on the technician involved. “Not only has the quantity of computers increased but the workload has too, and technicians have had to change their schedules in order to meet other requirements. On top of that,” Li continues, “another issue must be navigated: a good education technology company will also need to service the question of working from home and working at school – and that may even include servicing the parents as well. So I think all this has changed the way in which technicians work with schools, and how they can work more closely with providers. It comes down to a question of there being far more devices in circulation in schools – but a perennially limited budget.”

All that, of course, means that Li, who has a team of four, has to pay extra attention to looking after his staff, as well as making sure that all things run like clockwork in the schools which he services. “The workload my technicians have is something we have to think about – but also we deal with the fact that every day we’re confronting new challenges. That’s part of the joy of working in a changing industry. But it also means that I need to make sure I concentrate on the well-being of my technicians – because that’s important to the schools as well.”

So how does Ji Li cope with all this? This is where it helps to be a small and nimble business, he says: “As Plum, we’re quite small and more flexible than a large company and can adapt to changing situations. When teachers work remotely, we also work remotely so we don’t have to visit all different physical locations.” It’s details like this which make you realise how Li’s success is partly due to an ability to be in lockstep with his schools. Li continues: “We’ve also been very diligent about setting up a proper infrastructure so that when we have more devices we can manage them in a centralised unified platform and that reduces workloads.”

The more time you spend with Li, the more you realise that what sets him apart is his passion for education – and his admiration for the teachers he works with. “We also work with teachers who are tech-savvy,” he explains. “And we work with teachers until they feel they’ve become used to the technology we’re all working with. That way everything goes smoother. It’s a challenge for them sometimes on the IT side – so our job is to reduce this stress wherever we can.”

And how do schools feel about this seismic shift? Li is admiring of the headteachers he works with and their ability to see the bigger picture. “A good leader in schools will know what’s happening in their schools – and the ones I speak to are simply happy that they have more devices to access. The most important thing we can do is create a trusted relationship with schools, and send a positive message about the potential for IT learning.”

And how are teachers handling the shift? Li is very positive about this. “In one of my schools in Kent, one of the teachers was pinged during the pandemic and told he had to work from home. But there weren’t enough supply teachers. Luckily, we had enough laptops for the class. So the teacher in question was able to be at home and do a Zoom call with his teaching assistant to plan the lesson. He was then able to do the whole class on Zoom, and the assistant was able to be present in the classroom. This was a huge reduction in stress for everyone – without that arrangement, the children would have missed the whole day.”

What is enjoyable in this story is the sense we get of how much each day matters in a child’s education. Another positive is that the pandemic has accelerated teachers’ familiarity with technology. “Throughout the past two years, teachers are up to speed now. During lockdown, teachers had to use these platforms,” Li explains.

Talking with Ji Li, I am struck by his passion for education, and his desire to drive things forward: “I’m lucky to work with schools who continue to utilise the equipment they became accustomed to throughout the pandemic. When they can, they want to teach in class, but they also understand the importance of digital skills especially from the top down. Headteachers know that for future generations digital skills are going to be vital.”

All this makes for considerable job satisfaction for Ji Li, and for those working with him. “It’s a great feeling,” he says. “Before the pandemic and during it, we’ve tried to see how we can be ahead of the curve and that’s what we’ve done.” They certainly have.