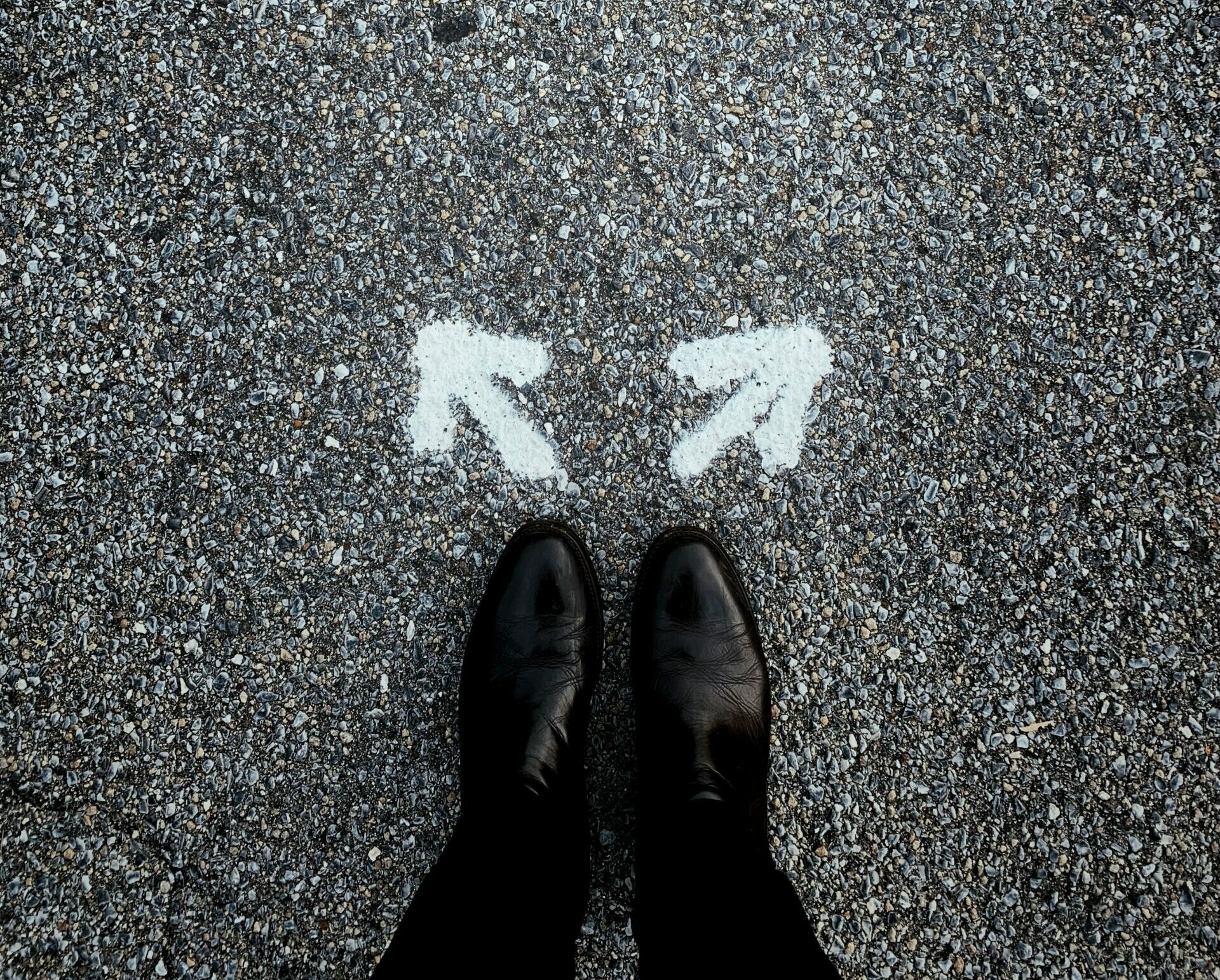 For the first time following the pandemic, we are seeing a new shift in what employees expect from their employers. A study commissioned by Burson Cohn & Wolfe (BCW), which involved more than 13,000 people across five industries and 15 countries, indicates that growing economic stability is causing employees to reprioritise when considering their employment situation.

In a marked shift away from post-pandemic norms, the flexibility to work from home or the office was ranked relatively low, at 12th out of 62. Now, half of employees say that they value job security, workplace safety, comfort, salary, benefits, and culture most out of the 62 options presented to them.

It is reasonable to surmise that employees who once held the desire to work flexibly still hold that desire. Therefore, the trend away from hybrid working being a main concern is most likely a result of pragmatism rather than genuine desire to give up that once-coveted benefit. It may well be that employees in the current economic climate believe that they simply cannot afford to prioritise things like hybrid working or work/life balance, instead favouring job traits which translate to financial stability, such as salary, benefits, and job security.

Across the entire study, 50% of workers say that they are ‘very likely’ to stay in their current job for the next 12 months. Of the workers who say they are satisfied with their current position’s salary, job security, and workplace culture, 74% are planning to stay for at least the next year. Job satisfaction among the employees who feel these basic needs are met also increases by 56%. Head of BCW Change James Morley believes that workplace culture plays a pivotal role in employee satisfaction, alongside the essentials.

“While the pendulum has swung back and forth between conditions favoring employees and employers throughout the pandemic, the one constant we have seen is the need for inclusive, people-centric cultures where staff feel heard and valued, and well-being and transparent leadership are prioritized,” Morley says, “Even though the survey findings suggest that employers must get back to basics to address the fundamentals of job security, workplace, and pay and benefits, culture must also be a top focus in order to retain talent.”

In the UK, the highest priority is annual leave, which 61% of employees in Britain ranked number one. In a three-way tie for second place are job security, manager decision-making, and a competitive salary, all of which scored 59%. In human terms, this means that UK employees are concerned about keeping their jobs, the prosperity and longevity of the companies they work for, and earning a high enough salary to provide for themselves and their families.

Alongside a geographical discrepancy in employee priorities, there is also a generational difference. Morley explains that the workforce is not a monolith, and that employers must understand this fact in order to attract much-needed talent.

“The study clearly highlights the sometimes dramatically divergent expectations between different generations, as well as a clear disconnect between those expectations and current lived experiences,” Morley says, “To win the war for talent, leaders need to both understand the wide-ranging needs of their workforces and ensure they’re met in order to attract, retain and motivate the talent they need, now and into the future.”

Younger employees are much more concerned with their well-being and comfort in the workplace than their elder counterparts, who are more likely to prioritise salary, benefits and pensions. Depending on viewpoint, this could mean a few different things. Are younger workers naïve, idealistic idlers who long for the comforts of home in the workplace, or are they pioneers, willing to forgo a higher salary to maintain their standards of life, blazing a path for all who come after them? Are older workers hardened, responsible, and resilient enough to not require the coddling needed by younger generations and instead secure their futures, or have they fallen victim to the belief that a job is something to be despised, or at best tolerated, to the point where they can no longer see any point of work other than pay?

These questions are not for any one person to answer – they are questions to ask of yourself. The tumultuous economic climate of the moment is uncertain at best, but what is certain is that people are making sacrifices. It is up to each and every individual to make the choice for themselves and the future of what exactly they are willing to give up, and each one of those decisions will slowly – at first unnoticeably – decide history.