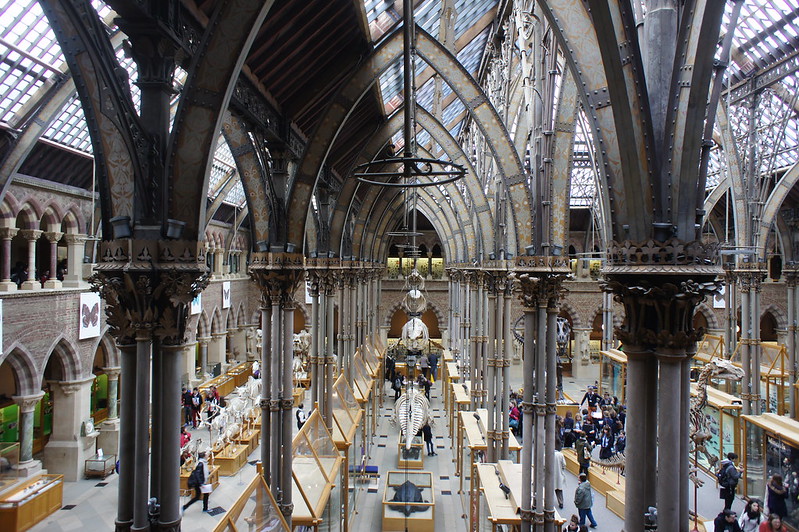 Does the NUS actually represent students?

The National Union of Students (NUS), founded in 1922, is a confederate organisation of over 600 individual student unions. Overall it purports to represent seven million students. The Union is no stranger to criticism and scandal. In 2018 it faced a disastrous £3 million shortfall and its policies have long been grumbled about by many students. Yet it is the policy decisions it has made during the pandemic that have caused its most vocal criticism and concerted opposition to emerge.

The NUS’ new leader, Larissa Kennedy, has mobilised the NUS in support of the University and College Union’s (UCU) decision to demand all higher education courses move to completely online teaching. The NUS’ latest ‘Students Deserve Better’ campaign demands “a move to online teaching as default”.

While Kennedy purports to represent the collective voice of students, this is not the full story. Of course, there will inevitably be a difficulties when any large organisation seeks to represent a large and diverse constituency like the UK student population. However, many students have voiced concerns in the press. As a student myself, anecdotal experience suggests that students overwhelmingly want to retain as much in-person teaching as possible.

But whereas the UCU is an opt-in membership for individual academic employees, the NUS works in a way less likely to enfranchise its membership. Students are represented by their own institutions’ unions, who then feed into the umbrella organisation. Look closer, and even the ‘democratic’ nature of individual student unions is open to question. The NUS website claims that voting in student elections exceeds 250,000 votes annually, but out of the total 7,000,000 students, this is only 3.5%. In spite of these numbers, the NUS is considered the voice of students, consulted by university and government officials and quoted as the leading student opinion by the press. This is misleading and fermenting a disparity between the Union and those it claims to represent.

It is clear that periods of time, particularly during this stringent Lockdown 3, will require students to work online, the NUS and the UCU have claimed they are following the advice of SAGE in pushing for all teaching to be moved online. Many students would have preferred to keep in-person teaching, or at least the blended approach that was promised at the beginning of the academic year during the more relaxed tier systems.

Not only does this represent better value for money with courses exceeding £9,250 a year, it is also a mental health touchstone. There is no comparison to being taught and engaging with your contemporaries physically present. Break-out rooms on Microsoft Teams and Zoom are painfully awkward and online lectures are less engaging.

There are also concerns about the precedence of the NUS’ demand for “online teaching as default” sets. If seminar leaders and lecturers are able to create online powerpoints and recorded lectures once, what is to stop the same subject matter being churned out year on year, while institutions continue to charge full fees?

Kennedy, who said in a Guardian interview back in August “A real worry is that we cannot trust universities to put student and staff safety first, because they are too preoccupied with their position in the market. […] They’re committing to in-person teaching, which they haven’t necessarily thought through from a safety perspective because they’re in competition with other institutions.”

Since students have been made into consumers, it is only right that they demand the product they have been promised and that institutions do what they can to meet that marketplace demand.