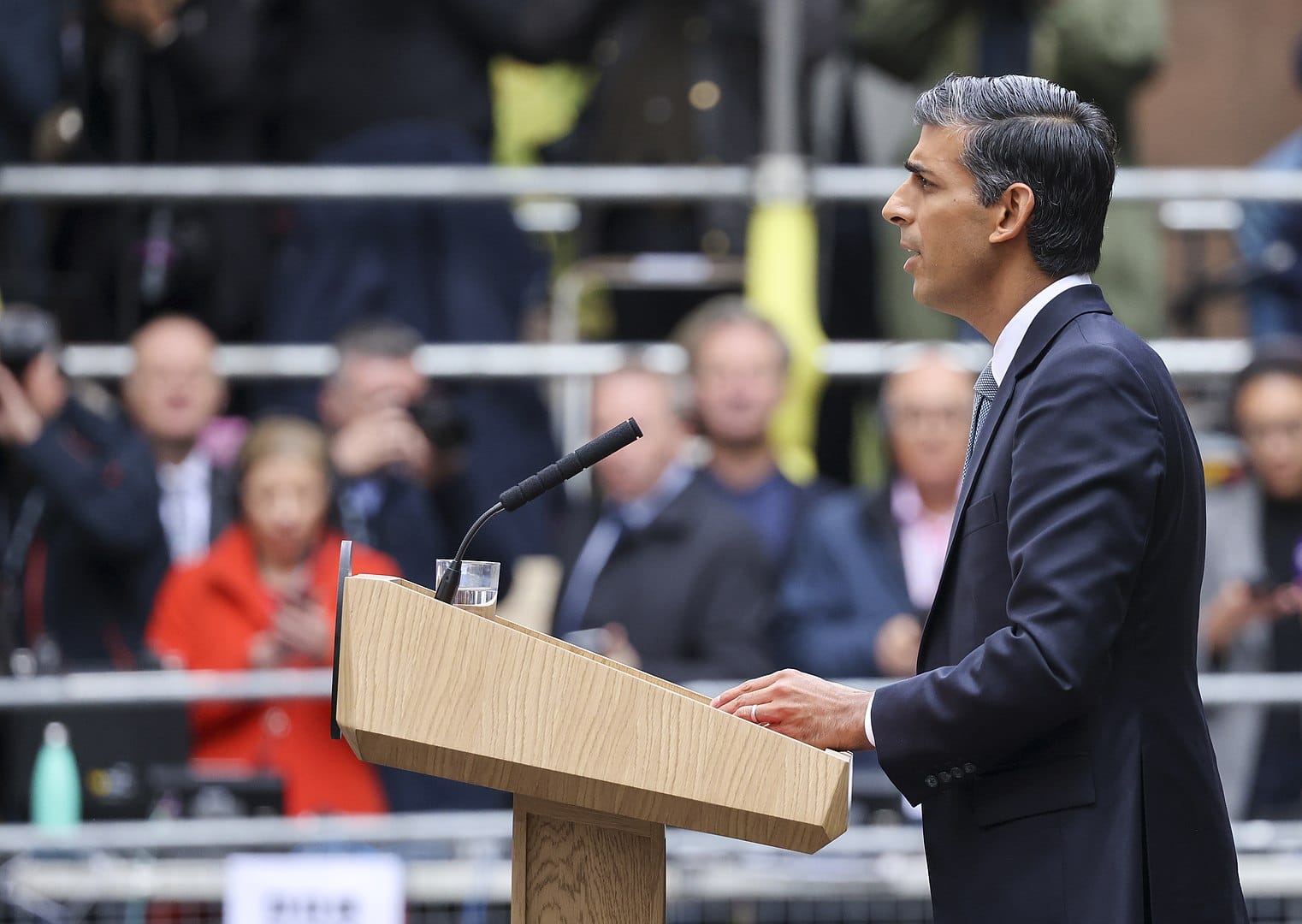 Rishi Sunak’s appointment as Prime Minister has focused attention on the rising influence of British Asians.

Yesterday, British-Indian entrepreneurs were reacting to the news. But on in particular caught our attention: entrepreneur and politician Dinesh Dhamija. Dhamija came to Britain aged 17 in 1968. He founded online travel agency ebookers in 1997, and sold it for £247 million in 2004, before serving as a Lib Dem Member of the European Parliament from 2019 to 2020.

It’s worth remembering that Dhamija’s autobiography ‘Book It!’ was published earlier this year. Readers might remember that in that brilliant book, he comments on Rishi Sunak’s father-in-law Narayana Murthy. One relevant passage reads:

“Rishi Sunak’s father-in-law Narayana Murthy stands head and shoulders above other Indian businesspeople in my view,” he continues. “He pioneered the current generation of Indian software companies, taking Infosys to global leadership – it was the first Indian company listed on the Nasdaq – and introducing the Global Delivery Model of software development.”

Dhamija also puts the magnitude of Murthy’s achievements in context: “Basically, Murthy popularised tech outsourcing from Western economies to India, where he recruited thousands of highly qualified software engineers to work on the problems of American banks and multinational corporations,” he writes. 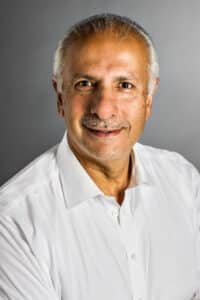 For Dhamija, Murthy’s work must be viewed in the round – not just as a money-making enterprise. Another passage reads: “What I most admire about Murthy is that he combines commercial genius with a human regard for employees and a strong customer focus. Infosys isn’t just about making money, but about making the world a better place. These qualities have won him many friends, along with the Legion d’Honneur from France, the Padma Vibhushan from India and countless other awards and honours.”

Yesterday, Finito World got in touch with Dhamija to get his views on the appointment of Murthy’s son-in-law as the UK’s first Asian Prime Minister. His reaction was typically forthright and illuminating: “I’m very pleased to see Rishi become the first British Prime Minister of Indian heritage. I believe he has many of the qualities needed to rescue the country from its current crises – even if he played a role in getting us here! Among other things, it opens a potential window of opportunity for closer economic ties between the UK and India, something that I’ve urged the government to pursue for many years,” he told us.

And did Dhamija have any advice for the incoming PM? “The best thing for the UK would be to get 10,000 Indian software engineers to come to Britain, that would be gold for us. If Rishi can face down the anti-immigrant factions in his own party and act in Britain’s best interest, he could achieve something that his recent predecessors have failed to do and create a new era of Anglo-Indian cooperation.”

For more information about Book It!: How Dinesh Dhamija built and sold online travel agency ebookers for £247 million, go to: