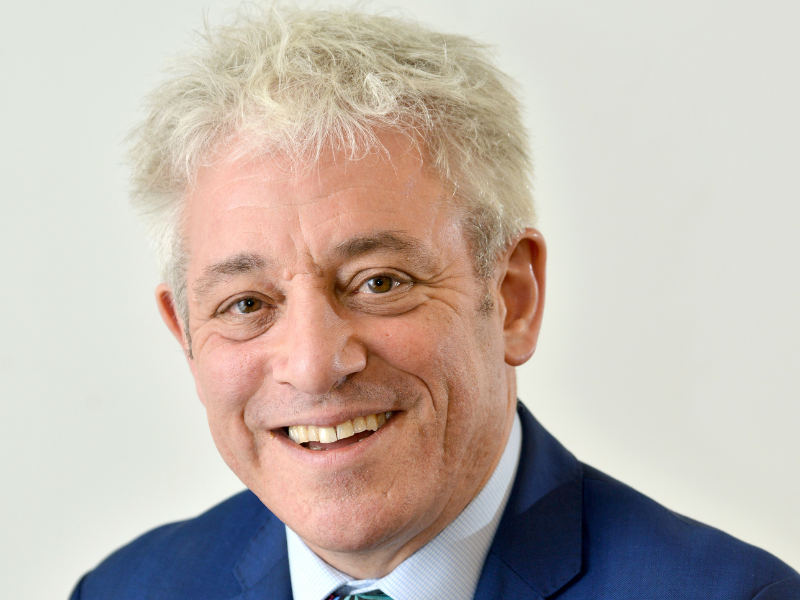 Since coronavirus struck, millions of words have rightly been written about the damage to children’s education. In particular, commentators have highlighted the stark growth of inequality between students from independent schools and those from the most disadvantaged state school families. Yet precious little has been said about the 11-plus and it is time to shine a light on the subject.

The test has long been explosively controversial but surely it should be open to the same type of scrutiny as every public exam. This is currently not so. Over 70 different 11-plus exams are taken by over 100,000 pupils every year and the results are not recorded or linked to pupil records. This extraordinary omission in an age of transparency means that we don’t know many pupils take the test every year and how many pass; the gender, ethnic and socio-economic make-up of entrants or the proportions and profiles of pupils who access grammar schools through appeals, taking a 12-plus or succeeding in a 13-plus test.

Crucially, education researchers cannot evaluate 11-plus results against children’s SATs and GCSE grades and young people’s A levels without study of vital 11-plus data. Inclusion of this data in the National Pupil Database is of national importance and urgently required. That is not merely my view but the view of more than 20 distinguished academics specialising in education research. Led by Dr Nuala Burgess, Chair of Comprehensive Future, they have written to Education Secretary, Gavin Williamson, urging him to publish the information without delay. Come on, Gavin, let’s see your reply and, most importantly, the missing material. After all, as your old boss, David Cameron, once said, sunshine is the best disinfectant!

If school pupils have suffered, so too have university students. I wear two hats in the sector as Chancellor of my alma mater, Essex University, and a part-time Professor of Politics at Royal Holloway College, London University (to the enormous amusement of our children). Both universities are naturally doing all they can to adapt their teaching and learning models to mitigate the disruption to students’ keenly sought education. Yet the rupture – educational, social and cultural – is obvious and undeniable. I don’t have a solution beyond superfast roll-out of the vaccine but make no mistake: my generation were lucky. I paid no fees, had a full maintenance grant and benefited from outstanding teaching and the multiple opportunities of a great campus university. Today’s students have a raw deal by comparison.

Since time immemorial a principal British preoccupation has been the weather. Since last March friends have been asking each other ‘how are you surviving lockdown?’ Well, I own up. Until the pandemic hit the UK, I, a disgraceful technophobe, had never heard of Zoom or Microsoft Teams. Now they have become part of my life as most of my commercial and academic work has been done by that means. Sure enough, it is good to see more of one’s own family but the inability to play or watch outdoor sport for long periods I have found severely stultifying.

Two new routines have helped me no end. First, Joe Wicks has been a lifeline. I have never met him but he is a legend. I have been doing his 20 minute workouts five times a week since 24 March 2020. He is utterly motivational. If it had been 60 minutes or even 40, take-up would have been tiny. Twenty minutes’ exercise, with our three children or sometimes alone, but always coaxed, encouraged, willed on by Joe, has made me a lot fitter. Thanks Joe. You have worked wonders for so many people who need no equipment to follow your lead and you have supported the NHS, the country’s best-loved institution, in the process. Second, since August 2020, having never been a jogger, I have taken to jogging for 45 minutes four times a week. I am now hooked on the routine and the exposure to fresh air is both refreshing and invigorating. Where our eldest child led, I have – yes, more slowly – followed.

Netflix has over 200 million subscribers world-wide, our household included. Yet I rarely watched any of its series. In the last eleven months, I have watched several, cherishing The Stranger, The Queen’s Gambit and, above all, The Crown. Critics have carped about the latter for historical inaccuracy – it is advertised as drama, for goodness sake – but it is brilliantly acted and a first- rate, graphic and thought-provoking introduction to post-war British history. On top of drama viewing, I have read more books than as Speaker I ever had time to do. Novels, histories and biographies have all captivated me but none has surpassed my favourite political biography, Robert Caro’s four volume biography of Lyndon Johnson, a masterpiece truly jaw-dropping in scope, analysis and page-turning interest from start to finish.

I shall sign off with reference to a triumph and a trial. The triumph was that of American democracy in evicting the most rancid, racist and repellent occupant of the White House in my lifetime. Donald Trump has been a disgrace to his country and an embarrassment on the world stage. As Speaker, believing that he exhibited fascist tendencies, I signalled vociferous opposition in 2017 to him addressing our Parliament and was condemned by reactionaries and stuffed shirts. Nothing has happened in the last four years to change my mind on the subject but much has happened to reinforce my conviction that he had not earned the honour and should not be invited.

Joe Biden and Kamala Harris face huge challenges but they are motivated by the spirit of public service, not the service of themselves, and they will enjoy global goodwill. The trial is the misery and privation faced yet again by the people of Burma. After more than half a century of brutal military dictatorship, Aung San Suu Kyi’s National League for Democracy won a landslide election victory in 2015. Daw Suu made big mistakes. She suffered major damage to her reputation. She should learn from the experience. That said, she won overwhelmingly again in the November 2020 election. Her detention, and the theft of the election by the military from the people, is an absolute scandal. It is time for the Biden Administration, eloquently backed by the UK, the European Union and freedom-lovers everywhere, to challenge, expose and isolate the Burmese generals until they face trial. Let them do so, answering for their thuggery to the International Criminal Court.