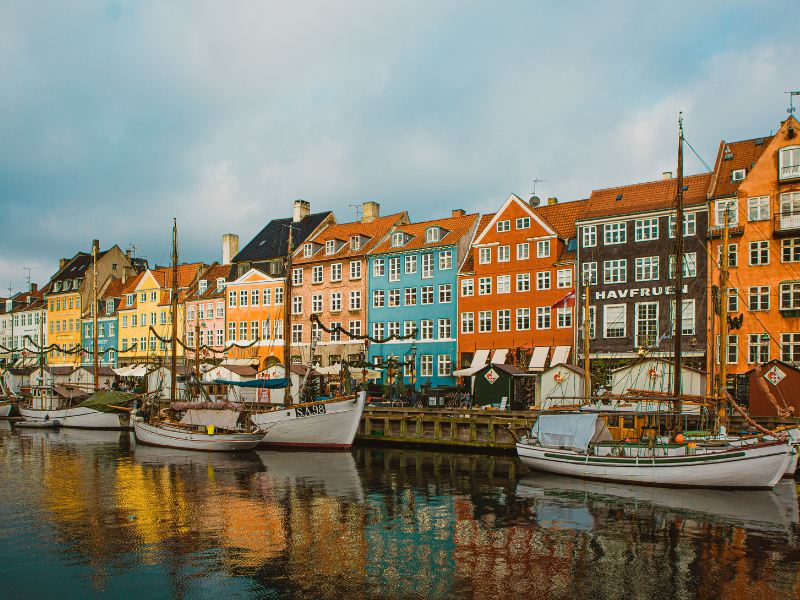 Denmark’s schools reopened on May 6th, alongside other indoor spaces including gyms, theatres, and some music venues.

Restrictions on basic outdoor gatherings have been raised to allow up to 75 people, but there are no plans to allow large outdoor festivals or concerts with more than 2,000 attendees.

Denmark’s cautious but fast-moving strategy has allowed them to greatly slow transmission of the virus while still keeping children in schools and the economy running, albeit at reduced capacity.

Denmark’s primary schools were the first in the world to be reopened on April 15th 2020. By limiting the number of students in class and establishing small bubbles, Denmark’s schools were able to run in-person without causing an increase in Covid-19 cases.

Students were instructed to wash their hands hourly and could not socialise with any other students outside their four-person playground bubble. Classrooms were split down the middle to help with social distancing, which meant that teachers had to deliver each lesson twice.

Older primary school children over 14 years’ old were initially not allowed to return in order to keep the number of students on campus low and reduce the risk of spreading the virus. Now they will be able to return to class.

These re-openings are mostly thanks to Denmark’s December lockdown efforts which allowed the country to avoid a third wave of Covid-19. The country is in some respects ahead of the UK which didn’t lock down over Christmas; the developments will bring home to some the costliness of the government’s policy-making in November and December 2020.

Alongside social distancing measures and lockdowns, Denmark was the first to integrate a Covid passport system into its reopening strategy.

A smartphone app which translates to “MyHealth” (MinSundhed) can be used to access nonessential businesses such as hair salons, restaurants, and museums. The app provides proof that the user has either been vaccinated, had Covid-19 in the past, or had a negative Covid test in the past 72 hours.

The UK has dropped the idea of using Covid passports for non-essential businesses, reserving the possibility for larger events.

The re-opening has been agreed upon at the same time that the Danish Health Authority has decided to pull the Johnson and Johnson (J&J) vaccine from circulation over concerns that it causes blood clots. While the risk of a vaccine-related blood clot is low, the Danish Health Authority stated that the “benefits do not outweigh the risk”. They did not rule out using the J&J vaccine at a later date if necessary.

But the country isn’t ahead by every metric. According to Reuters, Denmark has vaccinated 17.5% of its population, compared to 37.5% in the UK and 44.9% in the US.