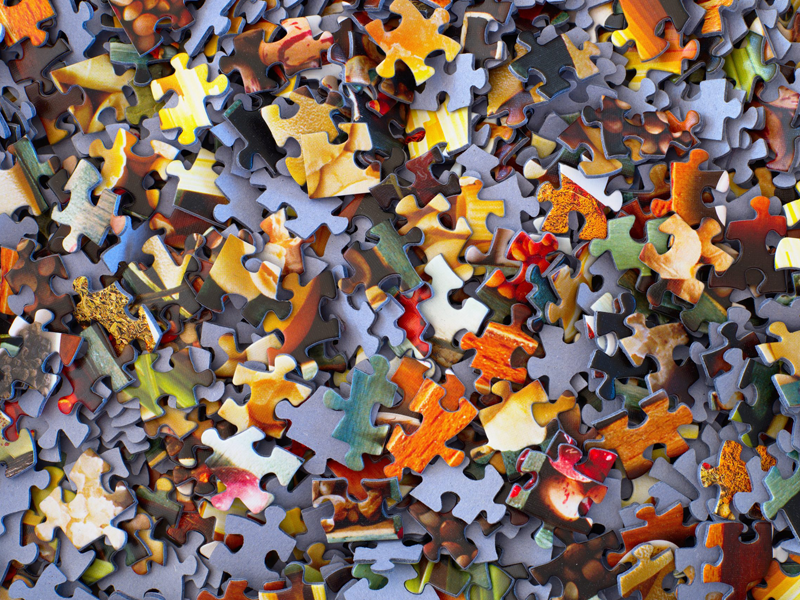 Covid-19: What is the real cost for school children?

A report from the Institute for Fiscal Studies (IFS) has revealed that school children are likely to lose as much as £40,000 each from their yearly salary in the future, due to repeated school closures during this second lockdown.

The figures are not plucked from thin air, but are based both on estimations from the World Bank that a year of schooling increases earnings by on average 8% and that loss of face-to-face teaching could result in a total of £350bn lost earnings for 8.7m students across the UK. The £40,000 statistic is based on the average yearly salary in the UK.

The disadvantages and even dangers of homeschooling and isolation have been widely discussed in the past month; remote learning has been seen as an inferior model of education to face-to-face contact, especially at a younger age, and continual isolation from peers is already having a knock-on effect on children’s mental health.

But seeing the wider ramifications of school closures on children’s future career prospects and income puts the cost of the pandemic in an even bleaker light; the IFS’s figures are more applicable to those from lower socio-economic backgrounds, so the loss in yearly salary will worsen the already-huge fissure in education and later on in class pay gaps.

Professor of Social Mobility Lee Elliot Major sees the UK as being at a ‘tipping point’ in terms of social inequality, which begins at the level of education. He says it’s become “near-impossible for young people from poorer backgrounds” to move up class and career ladders. If the onset of the pandemic added “extra weight” to this imbalance between class opportunities, these latest figures are likely to tip the scales even further.

On Twitter this morning MP and Chair of the Education Select Committee Robert Halfon called the figures the fourth pillar of the “four horsemen of the school closure apocalypse”, the other three being “big loss of education attainment, huge rise in mental health problems, significant safeguarding hazards”.

As ever, the cost is hard to quantify and these figures are mere estimations: but they play an important part in opening our eyes to the indelible effect school closures will have on the lives of what Halfon has called the ‘lost generation’.