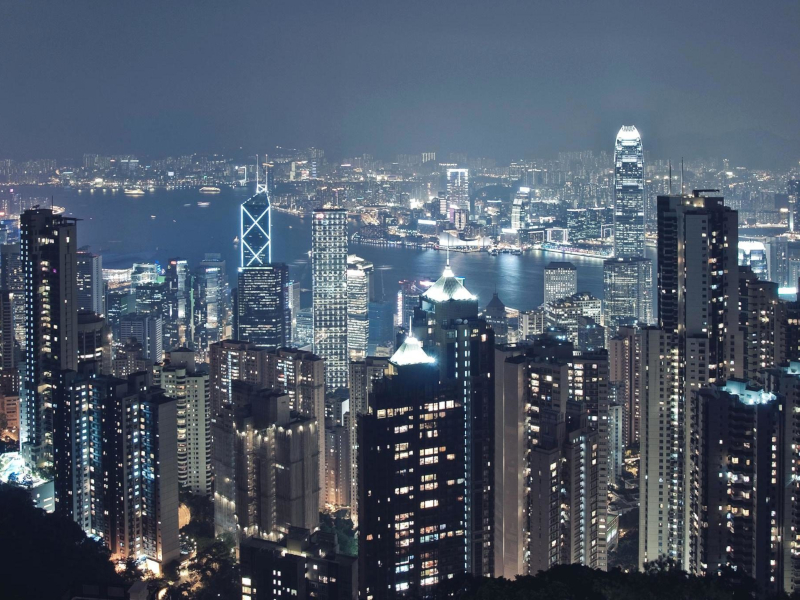 China Focus: Behind the Red Wall

This is going to be quite a year in China. There’s going to be about eight and a half million graduates in China – and that’s a figure which dwarfs any figure you can imagine in the UK. They’ll be graduating into the toughest job market in living memory.

It’s worth considering the history. Before 1990, China’s was essentially a planned economy and everybody had roles given by the state. Since then, the economy has grown by around ten percent a year. Unemployment has been incredibly low. Now lots of factors are happening at once. With Covid-19, there’s speculation that you have 100 million unemployed people in China right now.

Concurrently, you have automation which is happening dramatically in China, with every company becoming leaner. So all these graduates are going to be piling in to this very problematic situation. And there is such faith in education in China. In the 1980s and 90s, if you went abroad and studied, let’s say engineering, and you came back to China, it’s quite likely you’re a millionaire at this point, or senior in the government. Why? Because you brought back information that was incredibly valuable and gave you a massive strategic advantage. Because of that, you now have a generation of parents who believe education is a fast track to employment. That’s heart-breaking as the young today are ill-equipped for the modern world in terms of creativethinking and communication skills.

It’s an incredibly depressing situation. I speak to a lot of students doing undergraduate degrees and they’re looking at the realities of the economy and thinking, ‘Should I go and get a Masters?’ But even that doesn’t guarantee a job now – when for their parents’ generation, it did.

That means there’s a major problem for Chinese students studying in the UK: they’re not getting their return on investment. In China, these young people are called ‘sea turtles’: even after having studied in a good, solid university in the UK, they’re unable to get jobs. All this will be detrimental to the higher education system in the UK. There are 900,000 graduates from UK universities in China, and there could be a big shift where Chinese students start to wonder whether it’s worth studying abroad if you don’t get a job at the end of it.

I don’t think the effects will be felt immediately. Xi Jinping sent his daughter to Harvard. These wealthy people will have better connections, and so they’ll end up with jobs and power, and will end up running the country and the biggest companies. That’s a powerful example; it might take 20 or 30 years for these trends to be felt.

Working against all this is the fact that China is going to go global at some point. So if a young person understands the UK, they are going to be a natural person to go and work in that London office at some point. The historical trends are clear. In the 50s and 60s, China was all about manufacturing; suddenly in the 70s and 80s, we had Sony and all these other companies booming around the world. But global China is in the future. This year’s graduates will fall through the cracks because none of this will have kicked in yet.

As someone who has been here for 15 years, I would say the UK doesn’t understand that China is absolutely zero sum. China doesn’t want its students to go to the UK and spend lots of money. It wants to learn as much as it can from the UK, the US and Australia and then it wants to export its own education. You only need to read the state media to understand the undertones of what they’re really thinking and what they’re really plotting right now. The longerterm goal is that they don’t want to send anyone to the UK. That’s not explicit, but I would guarantee you it’s the case if you speak to the highest levels of government in China. Why would they want to give money to the UK?

I’ve probably become a bit more patriotic since I’ve been here: if I had to back a team, I’d like to back the UK. The UK education system is filled with people for whom education is a vocation. They believe in the system. They’re autonomous, and opinionated: it’s filled with brilliant people. In China, nobody has any autonomy; it is control-based. I don’t want that system to win. China’s version of history is that there is only one version of history. Our discipline of history is that you have analysis and the past is open to interpretation. It’s not a good thing when education is used as a weapon to control a population or to politicise everything. I would love to see the UK compete, but I fear that a lot of UK universities are very slow, siloed and very complacent. China is moving incredibly quickly.