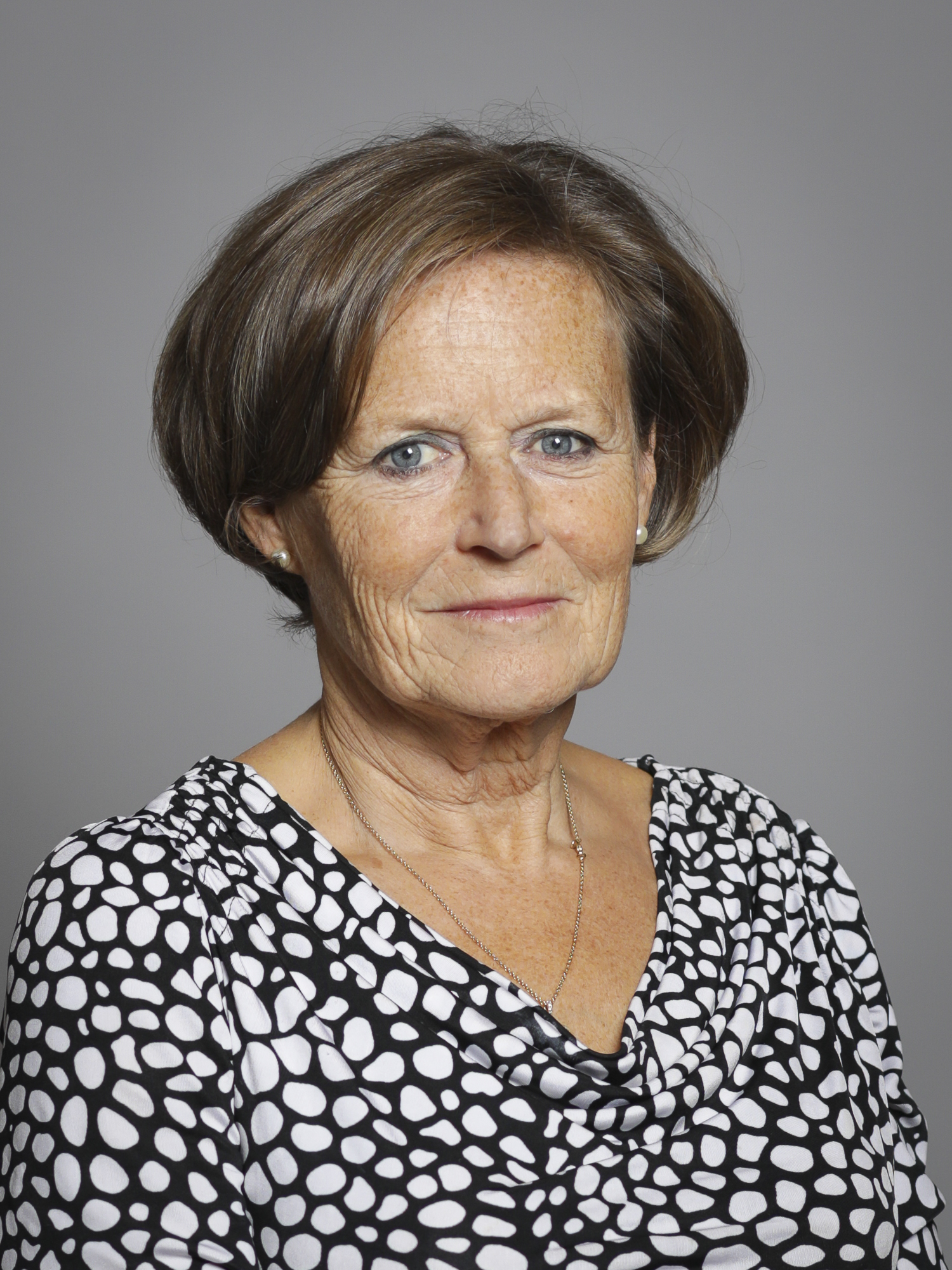 Baroness Anne Jenkin: ‘I tell senior colleagues never to have a meeting without a woman round the table – and preferably two!’

I founded Women2Win with Theresa May in November 2015. At that stage the Conservative party had nine per cent women MPs – I spin it around the other way and say ‘91 per cent male’. The first thing was to rattle the cage and explain to the Party why it mattered.

It was just before David Cameron became leader and he embraced it. In his first speech he said: “I want the Party to better reflect the country I seek to serve.” Now we’ve plodded onto 25 per cent. The Labour Party is at 51 per cent but they use all-women short lists.

Besides, Labour has an easier pond to fish in. They have the trade unions and the public sector, and these structures mean that young female candidates are better supported on their journey. Labour also has a far less rigorous system of quality control in order to get on the candidates list.

Women2Win matters because women’s life experiences are different to men’s. You have to have that different experience better reflected around the Cabinet table, as well as in Whitehall and in Westminster more broadly. I’m absolutely sure that we wouldn’t have made such a hash of education during Covid if we’d have had more women around the Cabinet table. That’s why I urge senior colleagues never to have a meeting without a woman round the table, and preferably two.

After a recent reshuffle, a senior minister said to me: “I hope you’re pleased that there’s been an increase.” I said: “Yes, an increase of one, and the Cabinet Office has no women in it. It has nine male ministers.” They also don’t often consider the impact of appointments. I think the Foreign Office has more female ministers than men, meaning they travel a lot. But then there are no women in the Business, Energy and Industrial Strategy departments (BEIS), or in Scotland, Wales or Ireland. They need to be aware that our voices need to be heard.

My campaign was to get more women to come forward. The sort of women who would make good Conservative MPs may be on a trajectory to become partner at a firm like PwC. They know if they work hard and do a good job that although it may be challenging, they’ve a very good chance of making partner, and being well rewarded. We’re asking them to move to a risky profession where they may not get selected or then elected – and if they get elected they may well lose their seat. Furthermore, no matter how hard they work, promotion isn’t dependent on ability. Not surprisingly they see sharp-elbowed men who know how to play the game differently being promoted and it gets very frustrating – and they leave. That’s not always the case, of course: the government is currently busy promoting women ahead of men, which can create frustration in the other direction. Even so, it’s not an easy path.

My concern has always been around attracting the right people. In the main from my experience it’s about character which you can’t define easily. I regret that the party doesn’t use our best asset – our people – to show the fascinating narratives of those who do get into Parliament.

I’m focussed on getting more to step forward, and on helping them navigate the maze that gets them into Parliament. That means assisting them with selection, and explaining how to appeal to those are going to pick you as a candidate. Then I aim to help them once they’re in the job.

Finding MPs, however, should really be the Party’s job. Famously, Gillian Keegan, who’s now minister of state in the Department of Health with responsibility for social care, I met at the theatre. The Party needs to step up and do a focused outreach job.

We really work with women once they have passed the Parliamentary Assessment Centre and are on the official candidates list. We do speech practice, Q&A practice, and we have weekends away where candidates work on their CVs and other relevant skills. We have even included improv comedy sessions, as women can find humour difficult. That aspect is hard for women, who tend to take ourselves more seriously, especially if we’re entering public life. We aim to give our female candidates confidence to do the self-deprecating humour.

Theresa May remains our patron, and she comes to things regularly. We had our 15th anniversary last year and she was our guest of honour. She’s unlikely to be mentoring people individually as she used to do. She helped that generation of Amber Rudd and Andrea Leadsom a lot. We now have quite an effective group of female Conservative MPs and Peers called the 2022 Committee – she comes to all those meetings, and has made a real difference for young women in the Party.