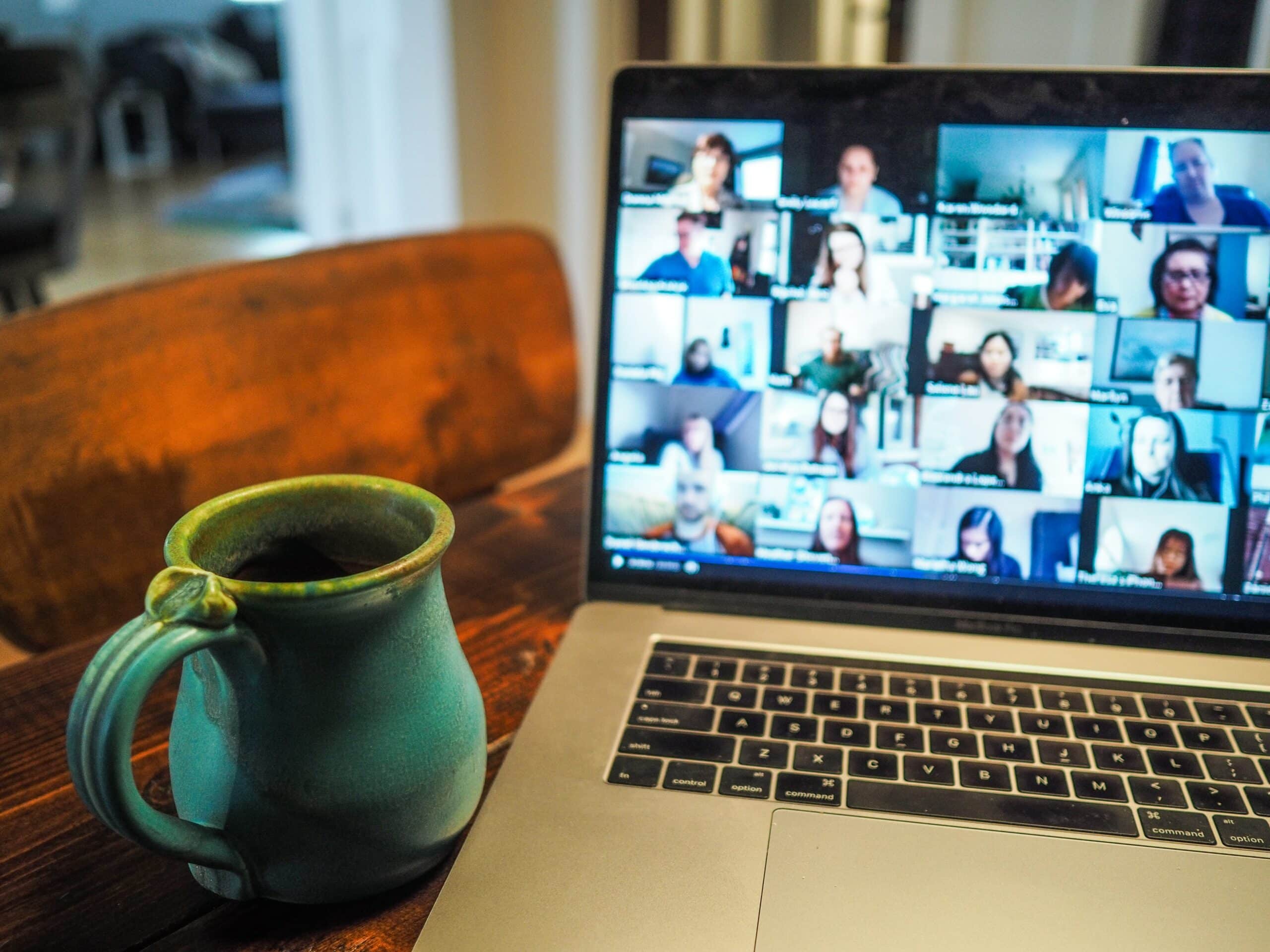 Attitudes towards remote working are changing

A study by Small Business Prices shows that people who once viewed remote working as a negative thing are changing their minds.

The survey of 1,000 UK employees over 30 shows that, across the UK, 23% of the population have changed their opinion of remote work. 27% say that they were always on board with working from home and are happy with the shift. 10% have held onto their negative views of remote work, and 25% say that they had no opinion on remote working prior to the pandemic.

In London, opinions are changing fast. 44% of people who once disparaged working from home now see it in a positive light.

While it is seen as fact that the younger generations prefer remote working, the study has shown that 72% of UK employees over 30 would like the option to work abroad again. When asked why, 66% say that they would like to experience another culture, while 63% believe they would have a better life overseas.

Another popular reason to work abroad include moving overseas to be with a partner, which 53% of people mentioned. The cost-of-living crisis is also playing on people’s minds, and 53% of people also asserted that the cost of living is cheaper in the countries where they would like to work.

Not everyone is on board with working abroad, and the research shows that this mainly comes down to a fairly simple reason; 42% of employees surveyed believe that is too complicated to work abroad right now. 26% say that they have worked abroad before and would not like to live overseas again, and 24% believe that it could affect their career in a negative way.

Just under a quarter of respondents say that their financial situations and family commitments make working abroad impossible.