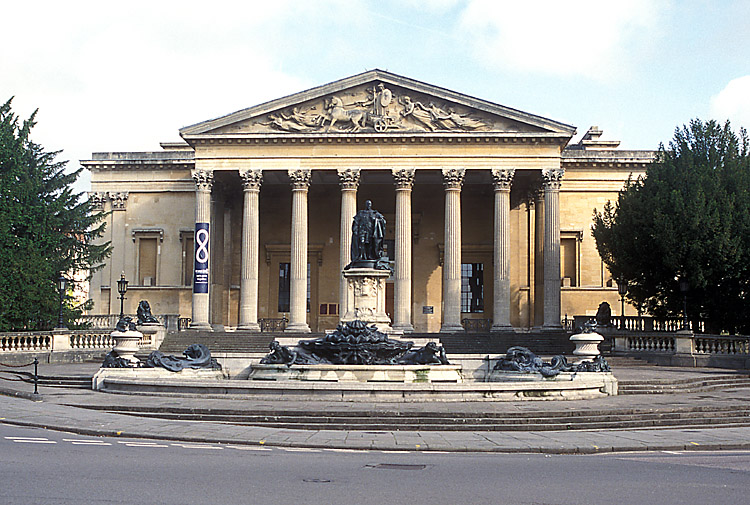 An interview with Stuart Johnson, Director of the University of Bristol Careers Service

Stuart Johnson has led the careers team at Bristol since 2014. We asked him how his team helps students work towards employment after graduation.

“I don’t think there’s any kind of magic bullet for this. There are a few tricks you can do to try and turn things around quickly, but that doesn’t mean it would be sustainable,” Johnson explains. “We need to work with students’ ambitions and dreams – it’s not about crowbarring students into opportunities to make the numbers look better.”

Motivation to succeed is always a hurdle which must be overcome in university, but Stuart has seen the way that Covid-19 has compounded the issue.

“It’s clearly hit the younger generation disproportionately,” Johnson continues “They’re facing a tough job market and whether students have stayed in their university accommodation or returned to their families, they’re living in less-than-ideal situations. A lot of them haven’t had the vaccine yet, they’re faced with bad news about the labour market, and some of them can just give up.”

Johnson believes that motivation and opportunity both work hand-in-hand to help students get on track. He says that a major part of his work is “about raising ambitions and helping (students) see the breadth of opportunities available to them”. Many students come to university motivated, with a clear plan for their futures.

I ask Johnson how he helps students who aren’t quite there yet.

“One of the things we pride ourselves in is the support we offer to such students,” Johnson replies. “That could be because they come from a disadvantaged background, they could lack the social capital, or they could have just been slow off the mark to think of these things – so as a general principle we try to engage students very early in their university careers.”

According to Johnson motivating and preparing students for the world of work is only half of the job: “At least as important is creating the pull from the other side with employers who are interested in our students,” he explains. “That’s partly the big-name employers, which is why we’re so targeted by The Times’ Top 100, but importantly also with local small to medium sized enterprises. We play an important role in the civic infrastructure of the city and growing the local economy.”

The job market is complex and intimidating, especially now, so Johnson is trying to teach students to understand it and remain flexible in their ambitions.

“We help students understand where the jobs are, because if they think that there aren’t any, that’s where they can quickly give up hope.” And where are those jobs to be found? “They might need to look in a different place or sector than they were originally thinking, then it’s much better to do that than to wait around for the ‘perfect opportunity’.”

Johnson understands the issues which students are currently facing, and he’s worked in the careers service for seven and a half years. In closing, we asked him to give some general advice to a student or fresh graduate reading this now. “Use your networks if you have them and focus your applications,” Johnson says. “I’m always nervous of people saying they’ve applied for 100 jobs and not gotten them – it’s usually better to apply for five really well.”