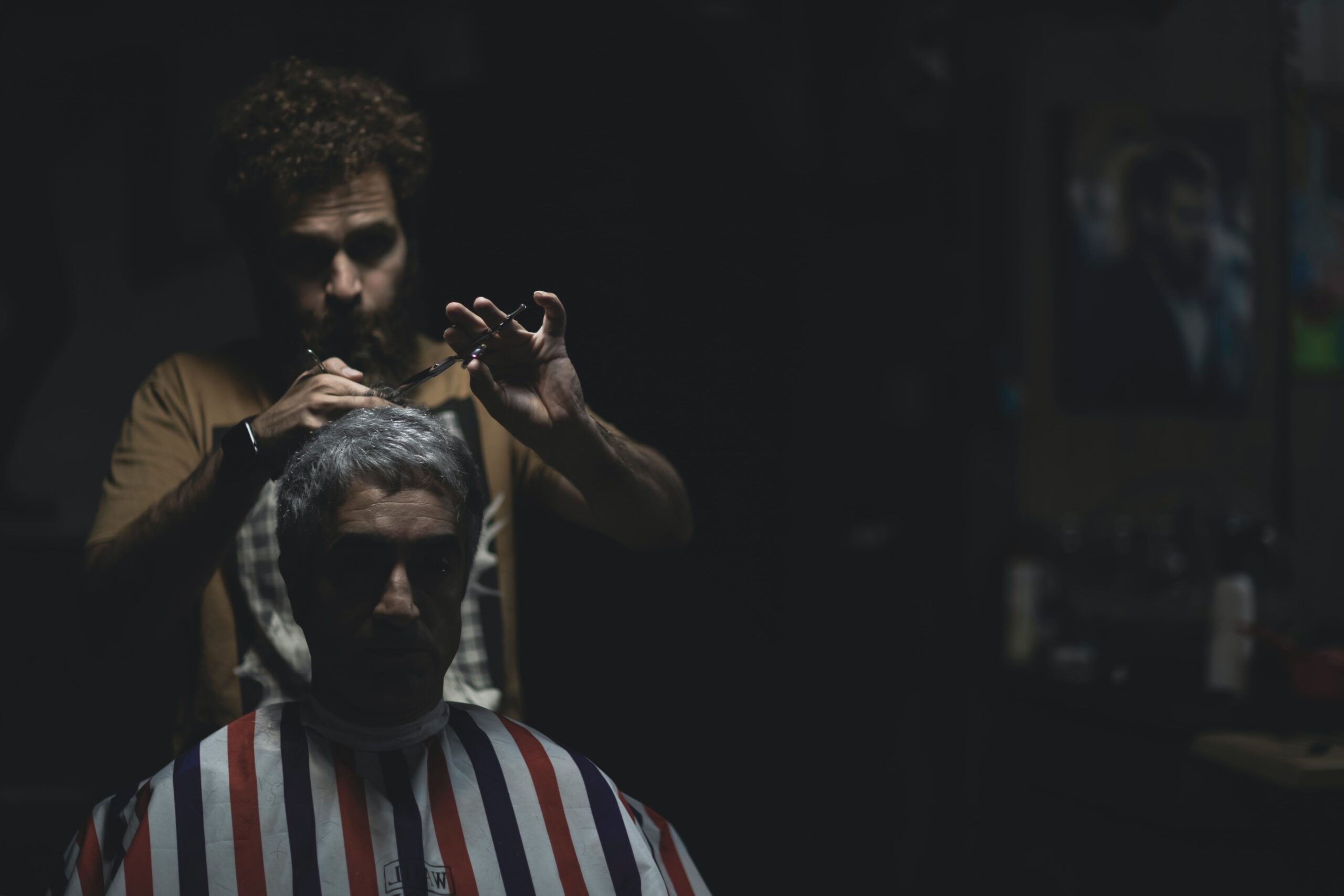 Amazon’s next prey: the hairdressing industry

The ubiquity of the tech giant Amazon has been the melody of the past decade – a thumping tune which industries have had reluctantly to begin playing to. In its infancy, Amazon monopolised the book market, food retailers, clothing stores and homeware shops (or almost anything you can think of which they sell on the website).

Then the company, founded by Jeff Bezos in 1994, began reaching further afield: by 2005, Amazon Prime has drowned out shipping companies and trodden on Hollywood film studios; meanwhile, Amazon Web Services, founded in the early 2000s, is now used by the likes of Netflix, Slack, Dropbox and Pinterest. The corporation also has its own broadband services, home security and prescription-drug distribution. For good measure, it also designs clothes and manufactures hardware.

Amazon has gone far beyond its original vision as an online retailer. It has now become an economic eco-system in its own right, and has in the process made it difficult for smaller companies to have a foothold in their relative markets. It’s a process of business manipulation: independent merchants are forced to sell on Amazon’s platform at competitive prices – competing against Amazon products which are cheap to make and cheap to sell.

In February, Bezos announced that third-party businesses in the US had sold ¢1bn products through Amazon’s marketplace. They currently have around a 50% share in the US Ecommerce market, 350 million products across its marketplace and an annual net revenue of around $400 billion.

It’s actually pretty difficult to think of an area which Amazon hasn’t infiltrated. Perhaps it’s those sectors which haven’t yet been touched by the digital world – such as walk-in shops. But even there, Amazon has set its sights in recent months on grocery stores and have opened up a few in London already. Amazon Go convenience stores are the very definition of contactless: the goods you pick from the shelves are billed directly to your Amazon account without even needing to queue for a till.

But perhaps the most surprising sector which Amazon is edging towards is hairdressing. The tech titan announced the opening of its very first salon in Spitalfields market in east London; at the moment it’s open for use for Amazon employees only, but in the coming weeks customers will be able to enter the tech haven that it promises.

True to its name and nature, the 1,500 sq ft Amazon Salon is a case in technology experimentation: machine-learning will analyse what products customers would prefer, and augmented reality technology will allow them to see what they would look like with different colours or hair styles before the fatal cut. Sensors on products – “point-and-learn” systems – will be able to detect when someone points at an item, and they’ll show example videos on a screen above the shelf. Like the Amazon Go stores, people will be able to order beauty products via a QR code on their phone. And, during the cut, customers are offered entertainment provided by Amazon Fire tablets. It’s the full Amazon experience, you might say. All that’s missing is an Amazon drone taking birds-eye pictures of your hair-do.

Amazon Salon strips away the bespoke element of many independent hairdressers:  it’s coupled with Amazon Professional Beauty Store, which gives at “wholesale pricing and invoicing, no minimum order value, fast delivery and more”. Well, we know how that story spins out.

The amalgamation of technology with hairdressing is a curious mix – but one which was, perhaps, inevitable. Yet hairdressing is one of those industries which thrives off human-to-human contact, and the worry may be that it’s a slippery slope from sensors and screens to fully automated hairdressers, which in turn raises ethical questions over what it will do to the industry and the workers in it at large.

But taking a few steps back, the current state of play is that Amazon Salon has partnered with a real-life salon and real-life hairdressers, so these fears may be yet misplaced. What do hairdressers on the ground think about these developments?

Ola Goldsmith, who runs her own salon and hair extension training academy Naked Weave, sees the introduction of the tech giant into the hairdressing space – “which isn’t even their specialist area” – as a “catch-22”.

“It does feel like they are trying to take over,” says Goldsmith. “The technology is obviously really exciting and we all want the industry to develop, but it would be nice if it developed in a way that was accessible to independent businesses.”

For Goldsmith the real “worry” would come if Amazon were to open a franchise and swamp smaller salons who can’t afford to get access to the kinds of technology they were adopting.

Goldsmith is also optimistic, however, that the Amazon Salon won’t spread past being a “tourist attraction” which people visit once (“like the Harry Potter world”) then tick off their bucket-list.

“Hairdressing is a really personal thing,” says Goldsmith. “It’s all about your relationship with your stylist, not the technology. It feels like Amazon are opening up a museum for hair, and I think people will crave that.”

Perhaps then, this is the experiment that might finally show Amazon up to be not quite so invincible. But if the past ten years is anything to go by, there are fears that this Covid-wrecked industry is about to be hit again.