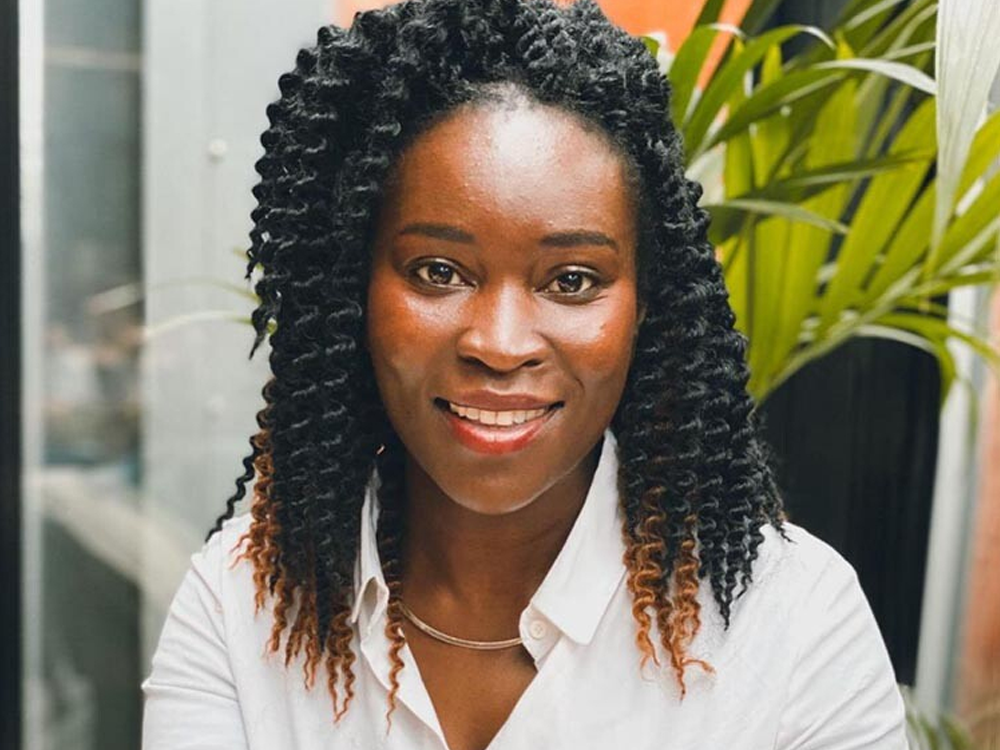 THE DIRECTOR OF STUDIES AT REGENT GROUP ON CHARACTER

The trouble with education is that it’s full of buzzwords, and too rarely do we pause to think about practical implications.

In the Blair years, citizenship education was a prominent preoccupation of schools and colleges in England and Wales – but the term sometimes lacked definition, and in any case, wasn’t citizenship an implication of the Cameron government’s Big Society agenda? Definitions tend to blur.

With the coalition government – and latterly the single party conservative governments – we have seen a shift in preoccupation, away from citizenship education and towards character education. So how do we avoid falling into generality and making the same mistakes again?

Fostering character sounds well and good – who could seriously object to it – but what does it mean? Simply, character seeks to cultivate resilience, courage, and personal responsibility. It also has intellectual pedigree, dating all the way back to Aristotle. In his Nicomachean Ethics the philosopher argues that character education creates virtuous individuals who live a good and meaningful life, a life full of happiness, purpose and achievement: this he called Eudemonia.

What’s interesting is that in character education these individual traits – resilience, grit, courage and so on – do not exist in isolation. They exist together: you cannot be courageous without being resilient, for example. What we seek to do at Regent College is to develop these psychological states so that students learn to better act, overcome obstacles and embrace challenges.

For Aristotle a person of good character has practical wisdom – phronesis: the ability to act in the right way, with courage, with resilience etc., because they have developed the correct habits. Furthermore, a good character can only be developed by choosing right actions over and over again until that right action becomes a habit. The goal is to repeat certain behaviours associated with the development of a good character, initially under guidance and instruction, until they become embedded as habits.

So does it work? At Regent College, we have founded a framework for character education to be delivered alongside our core curriculum. The project began in May 2019, and we have called it Thinking Into Character.

The programme is designed by Dr. Selva Pankaj and aims to give students a solid foundation in character education. Topics covered by the programme include goal setting, habit formation and the principles of personal leadership. Each lesson is designed to encourage students to take responsibility for their results and to develop the confidence to believe that they can achieve dream goals. Among some of the values and attitudes developed by the programme are personal responsibility, a positive mind set, resilience, grit and self-confidence.

It has had startling results. One example was Abdi Raman Fara, a bus-driver who wants to be a transport manager with his company. He felt he’d been with the company a long time and wasn’t progressing. Under our instruction, he spoke to his manager, who agreed to be his mentor. As a result a career action plan was implemented and he decided to start his own business. ‘My entire life has to be geared towards goals that I am happy to pursue. It’s about achieving your life goals, and not just in the short or medium term,’ he says.

Another case study was Amelia Giurgiu who had been too nervous to start turning her photography in Provence into painting. She was facing what we would call ‘the terror barrier’. For her character education enabled her to ‘take action and to show courage in the face of previously acknowledged fears’.

Meanwhile, Ahasan Habib, the founder and CEO of H&K Associates, found that an immersion in the programme ‘helped my business by showing me where I lacked discipline and holding me responsible for all my results.’

So the effectiveness of this character development programme is measured both objectively and subjectively. The subjective benefits are there for all to see in testimonials like those above. Objectively, we are looking at data such as grade attendance and assignment submission rates as well as external ventures that students have set up following their engagement with the programme. These ventures could be study groups, entrepreneurial businesses or engagement in voluntary programmes.

We still have a way to go and are at the data compilation phase, but the signs are very encouraging. And we hope that our programme will give others the impetus to think hard about the language we use in education theory, and to turn the theoretical into pragmatic and meaningful steps. Aristotle would be  proud.