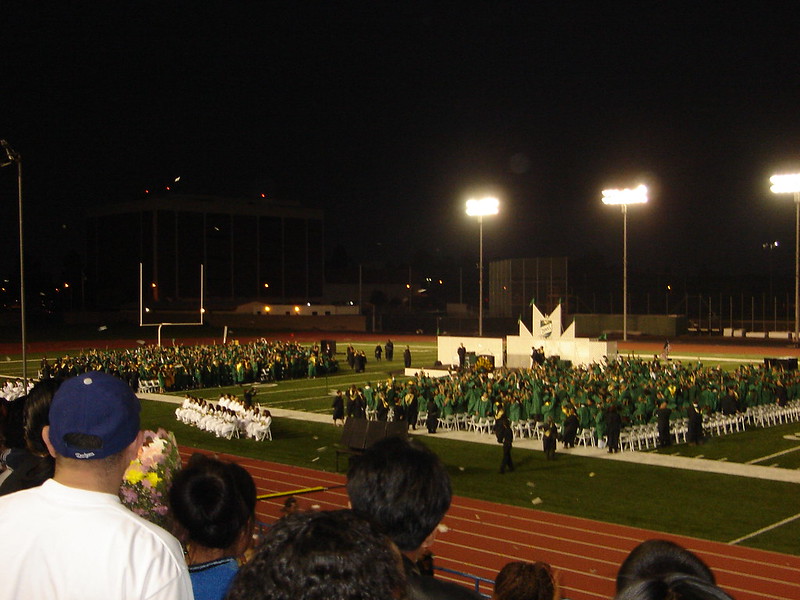 A Question of Sport: is the government underestimating the loss of physical education?

Many battles were won on the playing fields of Eton, and while we’ve moved past that elitist old lie, the central tenet may still be true: sports is a vital part of education in preparing children for the challenges of future life.

School for an entire cohort of children has been irreparably disrupted, and whilst the focus has rightfully been on what is missing in the classroom, the loss of physical education in all its sweaty variety should be cause for concern too.

There are many reasons for that. School sport is more than just a government-mandated bleep test, it’s a chance to learn the unquantifiable skills of teamwork, perseverance and problem-solving in a safe environment where the stakes of success and failure are low.

Sport is also about developing these skills into coping techniques. Navigating stressful situations in the workplace and the inevitability of friction with colleagues will not be easy for children who have not had the opportunity of honing such skills on muddy playing fields. Generation Z-oom will not always be able to simply mute those that irritate them, and there will be a reckoning for the soft skill deficit we build up with everyday that children are out of schools.

As well as being good for physical fitness and mental wellbeing, school sports equip children with the knowledge to take care of themselves physically and mentally in the future through knowledge and by building healthy reward pathways, self-esteem and discipline.

With still some way to go, schools were coming on leaps and bounds to make sports inclusive, no matter children’s gender, religion, disability or culture. Such strides will most likely be lost to the progress and attainment abyss of the last twelve months. Ofsted has little interest in sport, and its qualitative benefits do not neatly fit government box-ticking progress sheets – therefore it is being forgotten.

Sportsmanship may sound like an archaic principle now but there is something in the gentle aggression of a sportsperson that shows they know more than how hard to hit a ball. Joe Wicks, ‘the nation’s PE teacher’, reaches millions of living rooms across the country in his 9am ‘PE with Joe sessions’ for children and adults. Marcus Rashford, the Manchester United forward and free school meals campaigner, has steered government policy for children over the last year. It is clear both men owe more to sport than just stellar careers. They are both motivated and positive individuals with drive, as well as effective communicators, campaigners and organisers.

Wicks and Rashford have both spoken openly about the way in which sport can be the crucial lifeline that engages many at-risk children in school. Without it, drop-out rates could increase. This is already a serious problem. Between lockdowns the amount of children returning to school dropped significantly, with over 50% of those no longer attending ‘vanishing’ without explanation. A holistic approach to education includes sports, and the loss of it must be considered too.