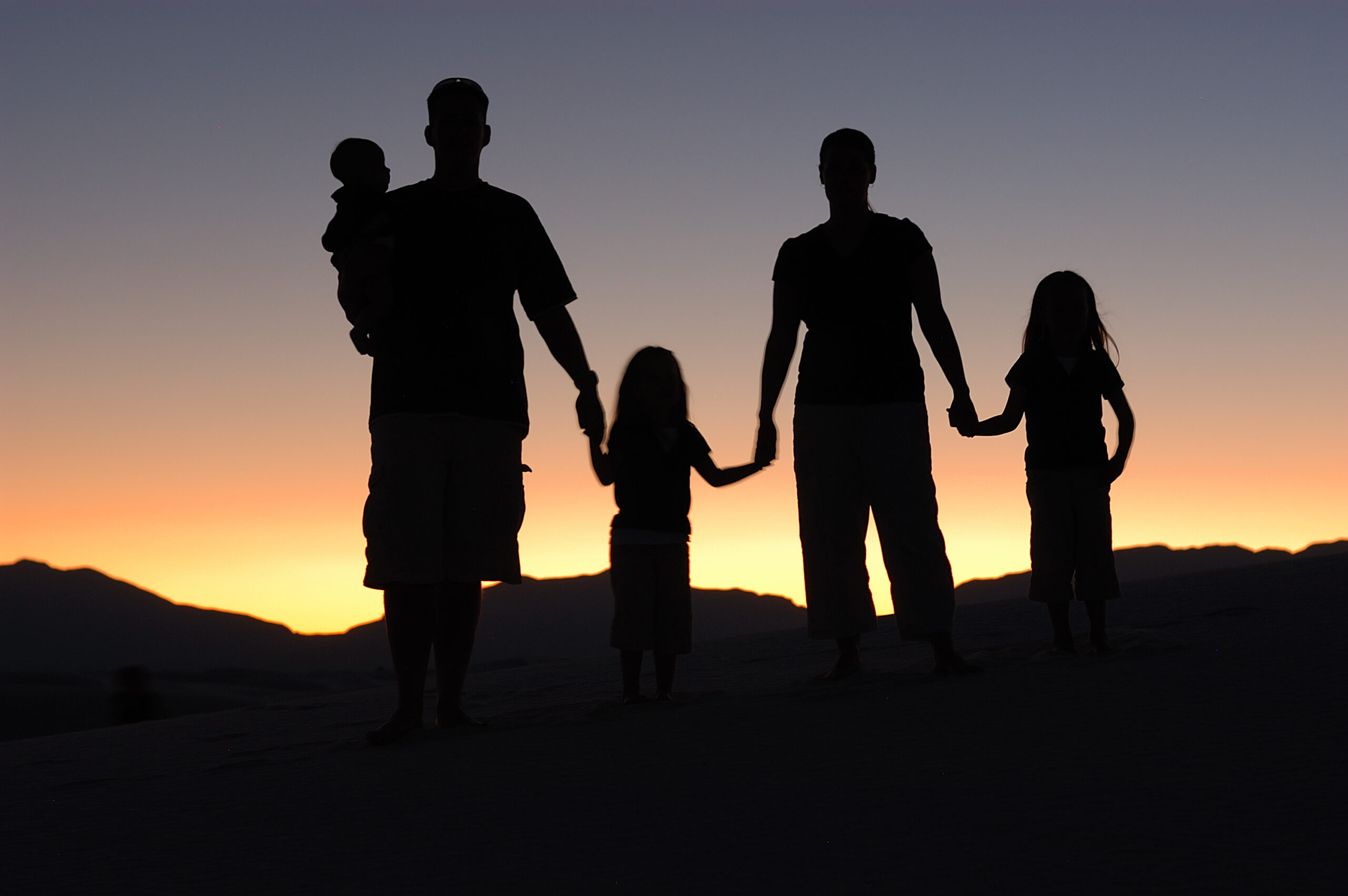 A Personal Story: How my 16-year-old son’s anger issues changed my career

Watching your barely 16-year-old son being handcuffed, arrested and driven off in a police car while the cul-de-sac curtains twitch is not how I imagined parenting would be.

I’ve been close to calling police before. This was much more than a single punch and he’d deliberately smashed my only laptop which I need for work as I work freelance from home. It was a line I thought he’d never cross. I had no idea if there was worse to come.

Society frowns on middle class professionals like us who are not expected to have problems dealing with a child with anger issues. Surely we can throw money at the problem and it will go away. It feels shameful to have a child, (adopted) who smashes through the boundaries of normal behaviour. The media is full of adults hitting children. Children beating their parents is a taboo. When there is an awkward moment in public the yummy mummies look away. Unless you live with a child with severe anger issues or a particular condition, in our case Development Trauma, craving attention and not coping if he doesn’t get it, it’s impossible to know what life is like for us.

Weekends are spent filling holes, or getting him to, or painting walls, buying second hand play station controllers, phones, laptops. Facebook Marketplace using his Birthday or Christmas money because he doesn’t deserve a brand new one to replace the expensive one which has fallen victim to his anger.

Your social life dwindles. You stop inviting people to your house because you don’t know whether he’ll put his hand through a window pane while people are there. You’re ashamed of the kick marks. You pull up the drawbridge.

The impact on your career of having an angry child cannot be underestimated. I was on the career ladder to a top job. But if your child is thrown out of after-school club, sacked by childminders and every nanny you employ gives up in desperation having a career job seems out of reach. I had to give up my London work and find work locally so I could be at the school gates at 3.30. The number of, mainly women, with a similar story to tell is depressing. After school care isn’t the only problem. When he went through a bad patch I felt I had no choice but to go part-time even though it didn’t help his behaviour. All the meetings with school and social services were eating into work time.

After he kicked in the windscreen as we were driving which resulted in us only narrowly avoiding a head-on collision we were both traumatised. He wasn’t in any fit state to go to school. I spent the morning crying and sorting out a new windscreen and had to cancel all meetings. You live with the unpredictability of never knowing if an angry outburst will scupper an important work event. I’ve had to miss a London book launch and celebrity office visit because he’d been so angry that by the time I’d calmed him down and got him to school I had no energy left. I just had to sit for an hour or so before I could turn my attention to anything at all, let alone work.

After turning up to work with cuts (I hadn’t realised I was still bleeding) on one occasion my boss told me to “go home and don’t come back until you’re ready.” I was extremely fortunate but know from talking to others who have less understanding colleagues working in a high-powered job if you have an angry child is virtually impossible.

That leaves your relationship. Unlike some other couples we know who are in a similar situation, we’re still together. But the rows we have are largely about him – you shouldn’t have said that, you shouldn’t have done that. The stress of living with an angry child who you spend every moment trying to keep calm takes its toll on marriage.

Phoning the police was instinctive, unplanned, borne of fear. It might have helped. He was cautioned but police made it very clear he will be charged if there is another assault. He arrived home sheepish. In spite of all he throws at us, quite literally, we love him and we want to help him overcome his anger and be happy. Calling the police wasn’t a betrayal. It was a last ditch attempt to save him.

For many like us coronavirus will have made an already difficult family situation impossible for the child and for their family. He can’t handle being round the house all the time but his school finished for the summer break a week early and went back later than most. Just as he was about to begin term he got coronavirus and although asymptomatic couldn’t cope with self-isolation straight after a particularly long and unusually boring summer break. The final straw was arriving back for the new term straight into mock exams. He may just have snapped. He’s having anger sessions. We are living on eggshells in order to try to keep him on an even keel.

We have sought help from social services and he’s getting one to one sessions. But it is a double- edged sword. Many have had a similar experience to us and found there is an emphasis on assuming parents are doing things wrong. There’s no handbook for our sons’ idiosyncratic behaviour. We sometimes get it wrong. But when social services are dealing with parents and children who already have low self-esteem the last thing the family needs is an approach aimed at laying the fault at the parents’ door. A better way would be commending them in the face of adversity but gently making practical suggestions. That approach would encourage far more in need to take that courageous first step and call social services rather than being too frightened to because they fear they will be blamed rather than being helped.

After more than a decade of angry outbursts – we adopted him as a pre-schooler – and failed counselling sessions we have become less hopeful than we would like to be about the future. I will be hit again. He will kick another hole in the wall. He will throw more objects at my husband. But we are middle class. We can afford therapists, counsellors, polyfiller, paint, phones. We are the lucky ones.