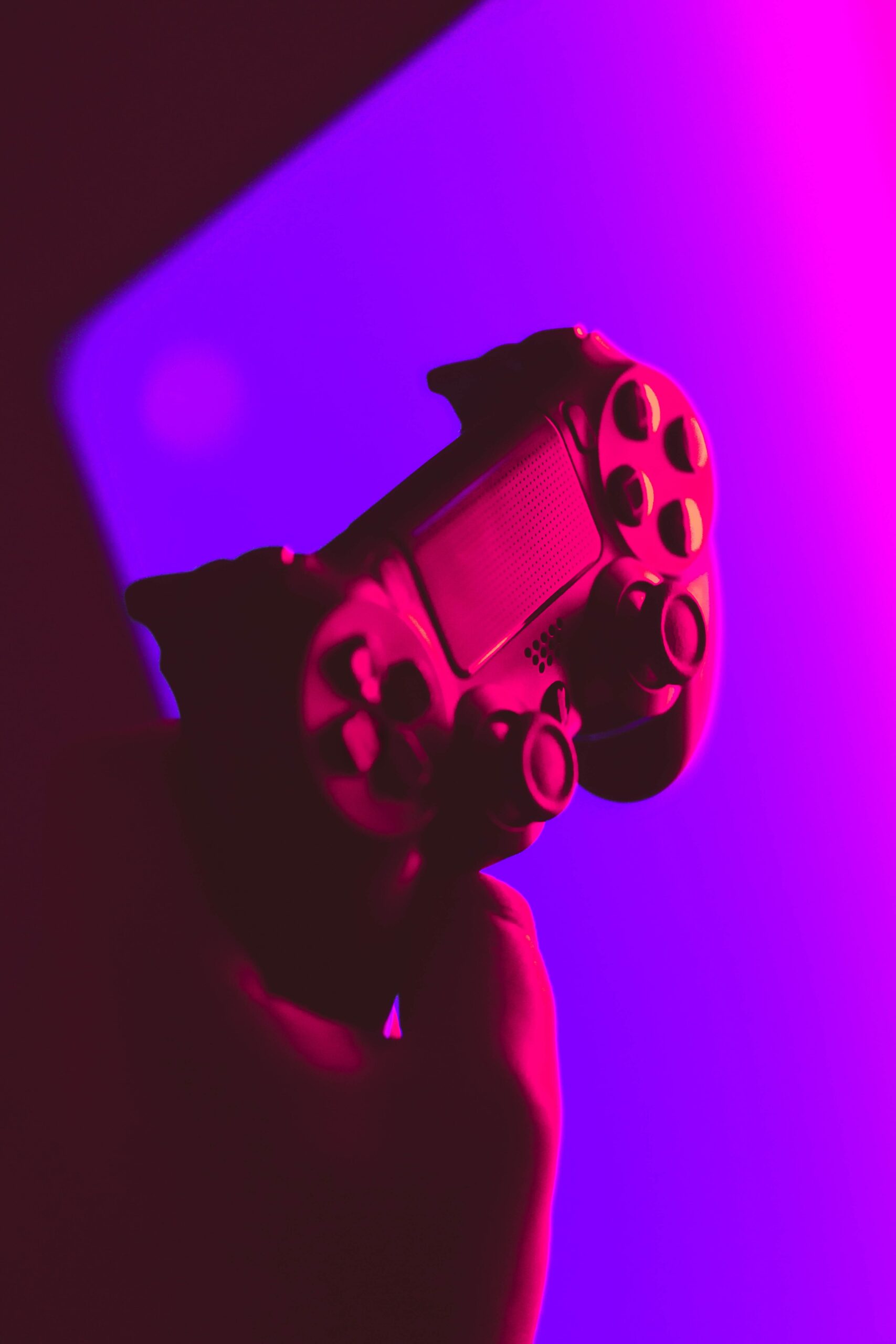 A look at the video game industry

In the past 30 years, video games have gone from something experienced in an arcade, or on a home computer by a very select few, to a massive industry which makes upwards of £155 billion per year. The online gaming platform Solitaired analysed data from Indeed UK to find the highest paying roles and the best places to work in the video game sector.

If you want to earn big money in the gaming industry, the best way to do it is to become a game developer. Game developers code and test the software which makes the idea for a game come to life. On average across the UK they make £43,469 per year. Game developers in London have the highest pay, at £59,940 per year.

If coding doesn’t interest you, have no fear, as the second highest paying role in video games doesn’t require it.  Marketing managers are in charge of creating campaigns to find an audience for a game, and to promote that game in a way which maximises sales. They make £38,278 per year on average, making this a great way to get into the industry if you don’t have a background in computer programming. London is also the place to go for video game marketing, where you will see an average salary of £43,178 per year.

An important yet oft overlooked role within the video games industry is that of the Quality Assurance tester. Before a game rolls out to the public, QA testers have to figure out every way that the game can be broken. When a game has millions of players, they will find new and innovative ways to mess things up by odds alone, so a good tester has to predict multiple failure modes and address them. QA testers make £35,919 on average, though those who work in Cambridge make £46,976 per year on average.

3D artists create everything you see when you play a video game, from your favourite characters, vehicles, and weapons to the mountains you climb, and the trees you accidentally drive into. They make £35,828 on average, but London-based 3D artists earn about £43,616 per year. For those with an inclination towards the visual arts, this can be a great career which uses your creativity to earn a good living.

If you want to get into the video game industry from a background in business, consider becoming a video game producer. Rather than dealing with coding or creating the art of a game, producers do the necessary jobs which players rarely think about. Marketing, budget, contract negotiation, and scheduling all fall under the video game producer’s umbrella, making it a role with considerable variety. They make around £33,796 per year across the UK, but producers based in Liverpool make the highest wage for their role in the country, netting around £38,802 per year.

These are by no means the only roles available in the video game industry – far from it. Like any business, IT services, HR, market research, and sales representation are all necessary, along with writing the text and script for a game, voice acting characters, and translating games into different languages. If you’re wondering if the video game industry has a place for you, it does, because the roles available are a lot broader than you think.