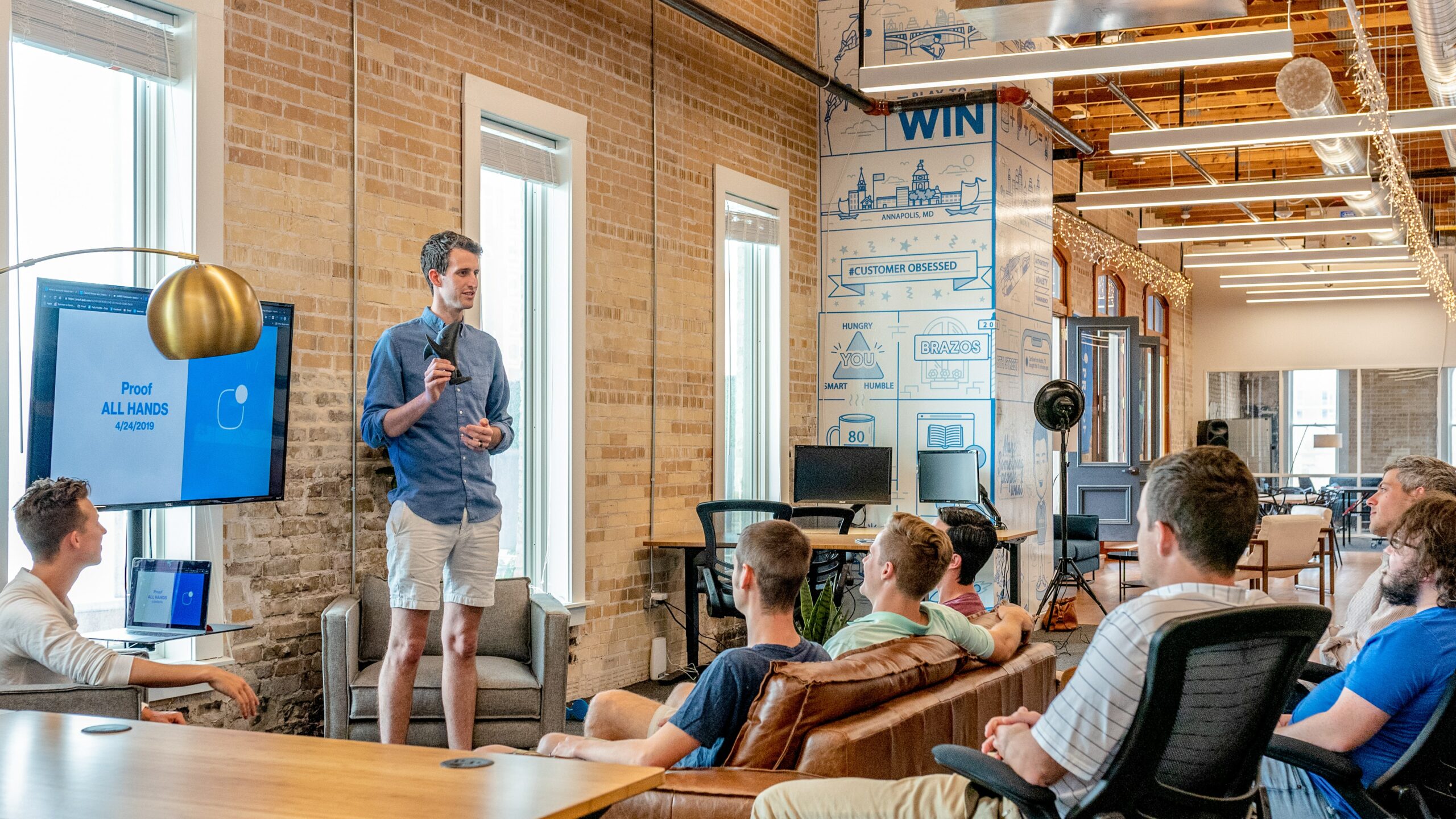 The online education provider Emiratus sent Freedom of Information Act requests to the Department for Education. The data shows that the government underspent on its upskilling programme by £1.2 billion over the programme’s 8-year run. The scheme, which funds qualifications for people who cannot afford them, has allowed 1.5 million adults to slip through the cracks due to underspending.

According to Emitatus, the government has only spent 42% of the scheme’s budget on average per year. Anand Chopra-McGowan who is the General Manager for the UK and Europe at Emeritus explains how upskilling has not been prioritised by the government.

“While the skills revolution has become the mantra of the Government, this data paints a worrying picture. Year in year out, the Government is missing its target to help reskill adults across the country even with funding available,” Chopra-McGowan says, “Without genuine reform, the same decisions that resulted in over £1 billion of skills funding being left unspent will happen all over again.”

On average, each person taking part in the scheme receives £770. Last year, £97 million in funding was left on the table, which could support 120,000 people through the programme. Now, the DfE is holding a consultation for an initiative called the Lifelong Learning Entitlement, which offers individuals a loan equivalent to four years of higher education over the course of their lifetime. Chopra-McGowan believes that this could mean major improvements to the programme which seeks to solve a crucial problem.

“Developing skills in adulthood couldn’t be more important. As new technology and industries emerge, the UK workforce must upskill to keep pace, preparing today for tomorrow’s workplace,” Chopra-McGowan says, “As the Department for Education consults on their new Lifelong Learning Entitlement, we now have an opportunity to correct the mistakes of the past. From opening up the eligibility requirements so more adults on more courses can apply for funding, to working more closely with businesses so that this scheme
can help them to upskill their employees, the Government cannot just carry on as before as this approach clearly isn’t working.”